Latin America and Caribbean are the Most Violent Regions in the World, says IDB 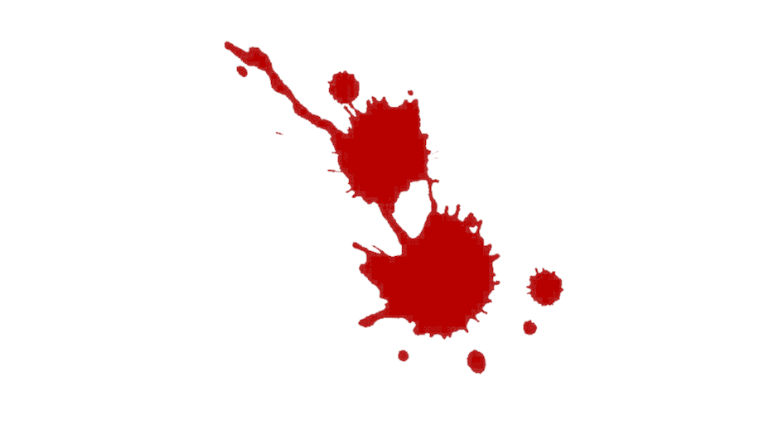 Latin America and Caribbean are the Most Violent Regions

According to the recent study, IDB reports that the countries of Latin America and the Caribbean regions account the most number of violence in the world. About 39 percent of the murder taking place in the world is contributed by these two regions. About 2.5 million murders were committed in these regions in the past two decades according to the study.

Also, 75% of these murders include firearms involvement and the robbery in these regions are about three times higher than the world average. In fact, the population of the regions comes close to only 9% of the world population. With such a low population that crime rate is increased and unemployment is cited as the main reason. 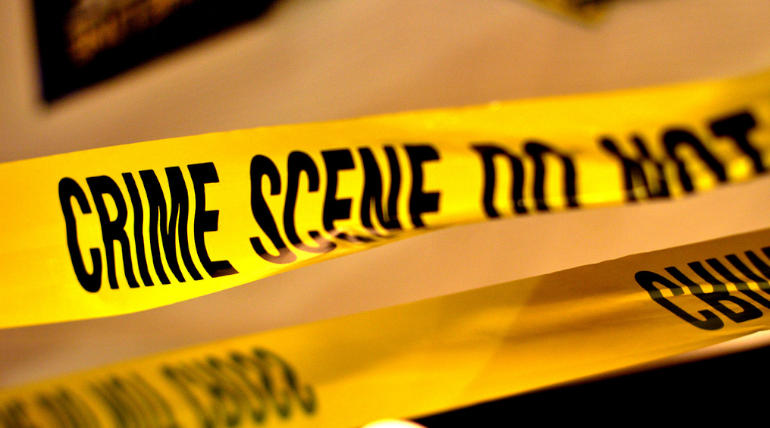 Taking the list of the most dangerous cities in the world, the nations from these regions dominate with 41 of the top 50 countries. Considering their growth, many countries got good growth from 2004 to 2014 as the poverty rate fell and citizens reached a high level of education.

Despite the development, 7.1 million youths were seeking an employment in the region while 15 million youths are neither studying nor working. Among all the murders happening, only 20% of crimes lead to the conviction of the respective criminal. The high usage of firearms in Central America is another reason for the increased homicides.

Latin America and Caribbean are the Most Violent Regions in the World, says IDB