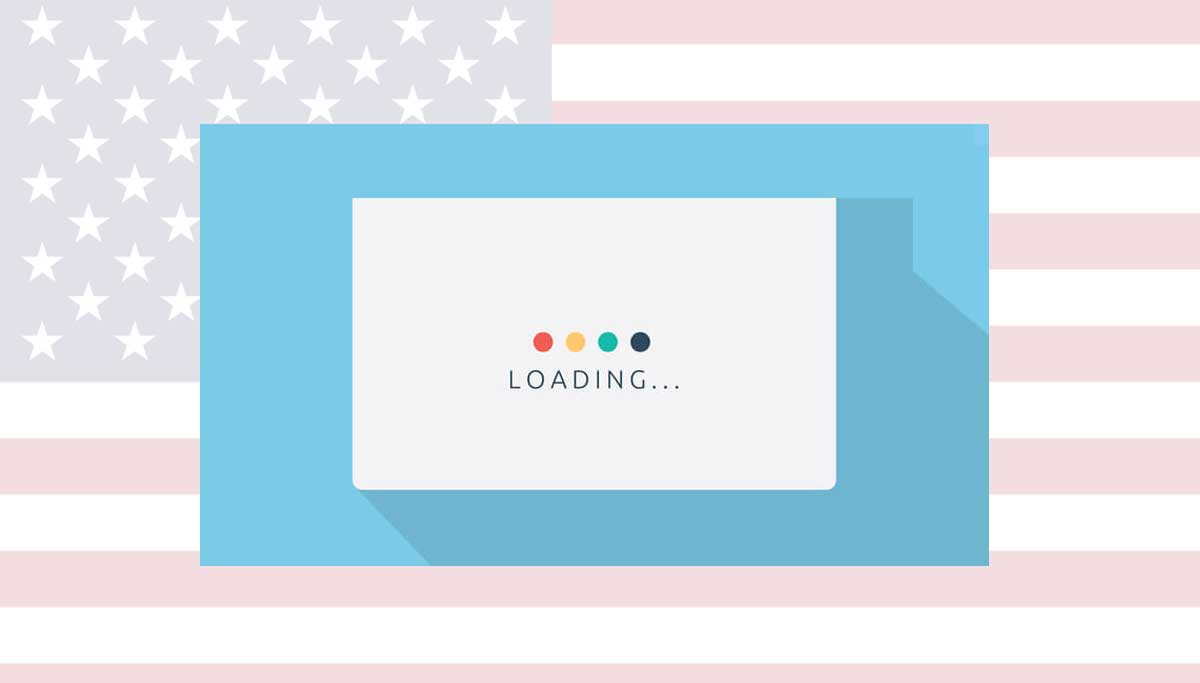 Out of the 330 million Americans, more than 80 million are on the lookout for their stimulus payment today, April 15. It is after Steven Mnuchin, the secretary of state, announcing that 80 million people will get their economic impact payment.

The Americans brought the bank servers to slow down and there are alleged reports of even lay off. Even the IRS site with its new app Get My Payment seems to have slowed down due to the continuous tracking of stimulus payment by the Americans. Also, there are many issues of President Trump's name in the stimulus checks, some payments delivered to the wrong accounts, delayed payments, fraudsters on the prowl of stealing the stimulus money, and others.

From March 27, when the president signed the bipartisan $ 2 trillion legislation to infuse stimulus money to the coronavirus affected Americans, there were rumors of his signature on the checks. Though he officially denied it on April 3, again on Wednesday, he defended it. He said that he does not know much about it but said he understands that his name is there.

President Trump further said that it is not a big deal and is only happy that the people are getting the big, beautiful, and fat check with his name on it. But sources confirm that President Trump did not sign the checks, which would have been the first time in history if it would have happened.  He has settled for printing his name in the memo section, according to alleged administration officials.

How to track the stimulus payment?

For those who had filed returns for 2018 or 2019 can log into the Get My Payment app in the IRS site.  They can key in the social security number and the address on the last tax return to get the update. But after the announcement of the Treasury of 80 million Americans to receive the stimulus payments, it got slowed down on Wednesday.

Luis Garcia, the IRS spokesperson, said that the delay is due to the IRS tool needing more information and is getting fixed now. He asked the people to submit their bank account details to speed up the deposit of stimulus payments in their account.

And also, he said for those who did not file the returns for 2018 or 2019 can use this app to get the payments deposited in their bank accounts. Luis also wanted the people to be patient and will sure get their checks in due course.