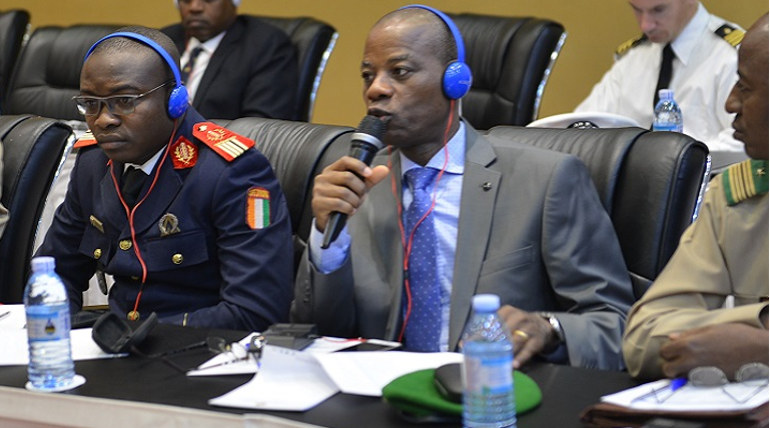 Recently, Algeria and Argentina were given Malaria free status by the World Health Organization. This was given in response to the no recorded cases for the indigenous transmission of the malaria disease since 2013 and 2010 respectively. Algeria becomes the second country in Africa to get rid of malaria completely. The first country was Mauritius and was certified in 1973. Argentina also becomes the second country in America after Paraguay in 2018.

Malaria is caused by the bite of the infected mosquito and is one of the leading killers all around the world. Malaria accounts for 219 million cases from over 89 countries and over 400,000 deaths all over the world. More than half a percent which is 266,600 children die of Malaria. 92 percent of the malaria cases and 93 percent of the malaria deaths are reported from the African continent. Nigeria, Uganda, Mozambique, and Congo are the major contributors.

To receive this recognition, the country has to show up nonoccurrence of the particular disease for three consecutive years. A total of 36 countries and territories have received this WHO certification. The last case was reported for Algeria in 2013 and Argentina in 2010. The certificates will be presented to the countries in the 72 nd World Health Assembly. The worldâ€™s first vaccine for this disease was Mosquirix. RTS, S is the vaccine and widely known by the trade name as Mosquirix. It uses the antibodies to target the protein component of the parasite to improve the immune system and not allow damaging the liver.