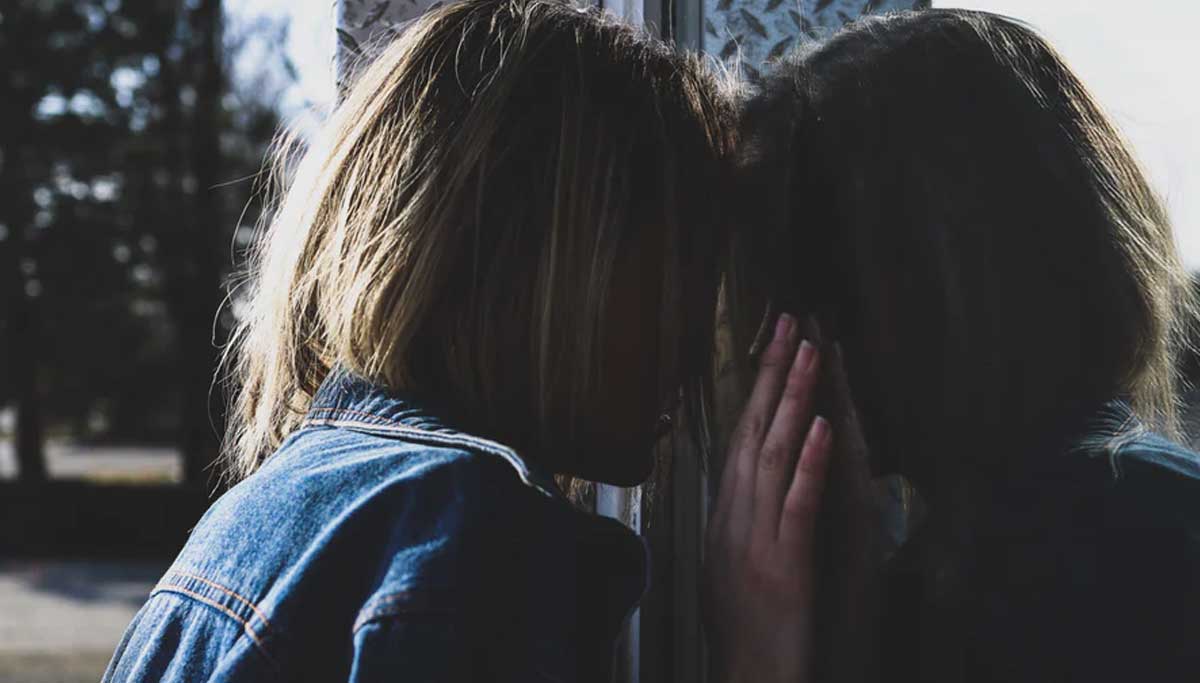 Exploitation is everywhere but the officials meant for protection involves in such activities give shame to the entire community. A police inspector has been arrested who was on duty in Petaling Jaya (PJ), for allegedly stopped two women who were hiring a cab and on the way to their destination.

The police inspector stopped them at a Movement Control Order (MCO) roadblock. Scanning them for the information, revealed that the two women are from Mongolia aged 20 and 37 and were involved in vice (sexual trade). But they are no less than the victims here. On finding out that there were no travel documents, the policeman took advantage of the situation and assaulted them using his capacity.

The Assistant Commissioner of the district of PJ, Nik Ezanee Mohd Faisal said, "On a tip-off we reacted quickly and rescued the two women. A police team led by the police Chief Supt Ku Mashariman Ku Mahmood raided the boutique hotel where they have been kept by the alleged official on Friday night.

The duo was in the hotel for more than 24 hours and they were unable to speak English and Mongolia. A translator was used to get the statement from them. They were assaulted by the inspector sexually. The police inspector is at his 30's and was remanded for five days for investigations. The case is tagged for kidnapping and extortion and will be acted against the criminal accordingly."

The two victims will be sent for medical examination and will be kept under an Interim Protection Order (IPO). This is something very serious and stern action will be taken against him based on the laws existing according to the commissioner of Police.

It is "corona Stint" across the globe and Malaysia's health ministry has reported 153 new confirmed cases which elevated the count to 4683 with the number of fatalities recorded at 76. 45% of all confirmed cases are recovered in the country.