Father Of A Baby Shot Dead: After Standing Against The Racial Abuse On His Friend 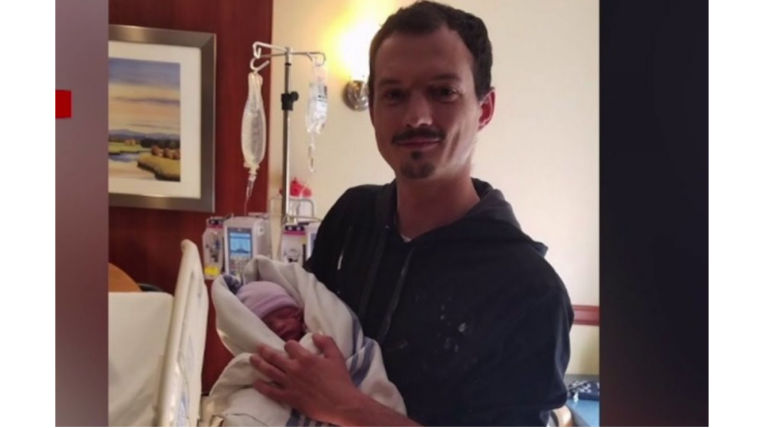 Man Shot Dead: After He Stood Against The Racial Abuse On His Friend

Chad Merrill, a 25-year-old man has been shot dead by a man who thrown racial slurs on Merrill’s friend Jerrell Douglas. When a stranger named James Saylor abused Douglas with racial slurs in Pennsylvania bar, Merril cooled down his friend but went on to argue with him in the parking lot for making a scene in the bar against his friend. After some time when Kiersten McLasky, another friend along with Merrill went out and saw Chad lying on the floor with bloodshed.

Asking the witnesses around the scene, the CCTV footage showed Saylor shooting Merrill in the chest and drove his car faster to escape, meanwhile hit a truck backside and got out with that. The Police tracked him down on the same night and put him in the York County Prison on criminal homicide. The incident took place on Saturday night and the court hearing for Slayor is fixed on August 3.

Chad Merrill was said to have become father of his 5-month-old son recently and was so happy with his family. This incident was horrible for the family to digest and for the friends. A page named GoFundMe raised funds of $53,000 to help Merrill’s funeral cost and the leftover will be given to Merrill’s family.

Father Of A Baby Shot Dead: After Standing Against The Racial Abuse On His Friend