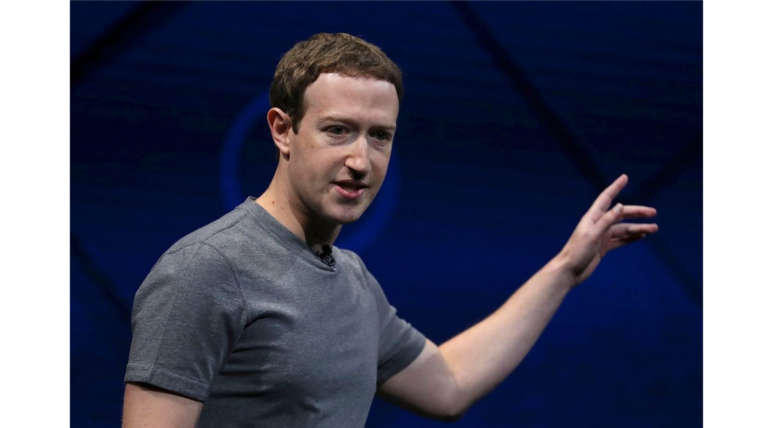 Mark Zuckerberg, the chief executive of Facebook in his recent meeting with the press have confirmed that they are working on the removal of fake sites in Facebook and fake news that could result in physical harm and individual attacks on a person.

It's been quite sensational that more people are getting involved in physical attacks due to this false news spreading over social platforms and Zuckerberg is being accused of fueling such violence in countries like Srilanka, India and Myanmar. The Chairman, who also controls Whatsapp says that "More than Facebook, Whatsapp is being used for spreading such fake news and people fall as victims for such incidents. As per reports, over 29 people were killed in recent times as result of this act and most of them were lynched to death.

He added that India has biggest facebook base of over 200 million users and a fact-checking team will be active to verify a news. If a news gets reported as potentially false by any users immediate actions will be taken. Social media will play a major role in the upcoming elections in 2019, Mark promised to take the issue seriously and take things under control.