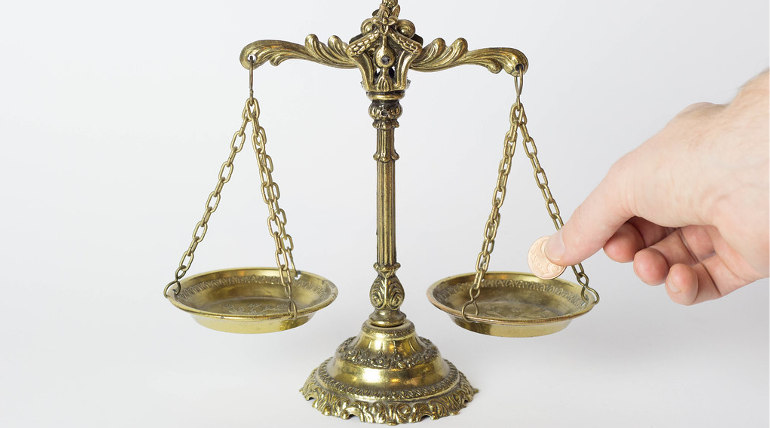 Changes in the definition of 1 kg are in terms of accuracy. The difference with 1 kg is that with the definition for the sake of accuracy. Till now, a mass is measured 1 kg plus or minus 15 â€“ 20 micrograms. Using the new definition, a mass measures as 1 kg will mean â€œ1kg plus or minus 1 or 2 nanograms. The global standards for measurement are set by the International Bureau of Weights and Measures (BIPM). At BIPM in Serves near Paris, stands a cylinder of platinum-iridium locked in a jar.

Since 1889, the kilogram has been defined as the mass of the cylinder, called Le Grand K. It is also called as International Prototype Kilogram. Le Grand K has been at the forefront of the International system of measuring weights since 1889. In the present, accurate measurement is very critical. The fields such as Drug Development, Nano Technology and Precision Engineering have no option but to go beyond Le Grand K. The oscillation is 50 parts in a billion which is less than the weight of a single eyelash. It has significant contributions, tiny though. But how does this new system work? Electromagnets generate a force.

The pull of the electromagnets is directly related to the amount of the electric current going through the coils. Thus, there is a direct relationship between electricity and weight. So, in principle scientists can define any weight in terms of electricity needed to counteract the weight. Scientists last year have changed the way kilogram was defined. The decision was made at the General Conference on Weights and Measures. The New definitions came into force in the month of May 2019.