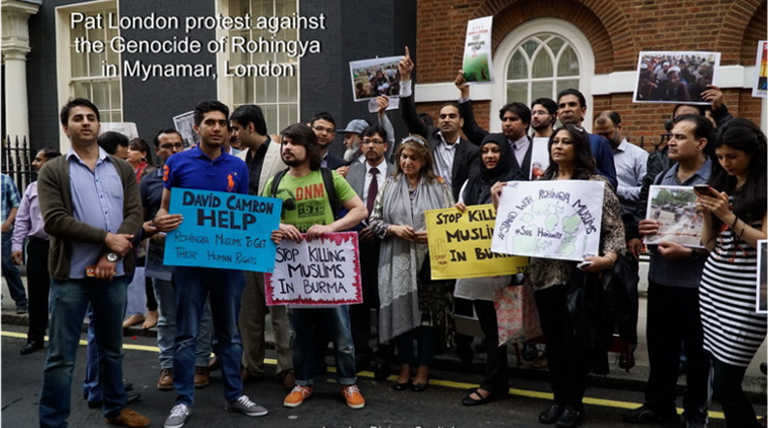 Myanmar Military is accused of undergoing genocide on the Rohingya Muslims, a particular community Muslims living in the refugee camp and other places. The United Nations also calls the leader of Government is not taking any actions on the planned crime done by military officials.

The genocide activities from Myanmar officials seem to have made more than 700,000 Rohingya Muslims run away from the place during 2017. Tatmadaw (Myanmar Army) is accused of doing War crimes by burning villages, assaulting children and gang-raping woman. The UN ordered six army generals to face the criminal charges for the crimes and co-operate for investigations.

Investigations are carried out and the leader of the Myanmar government Aung San Suu Kyi has failed to maintain peace and lost credibility among world countries. The law and order are ruined in Myanmar and human rights commission are yet to make their legal moves on the government. The list of suspects compiled by the UN is said to be available for any trustable body to proceed further.