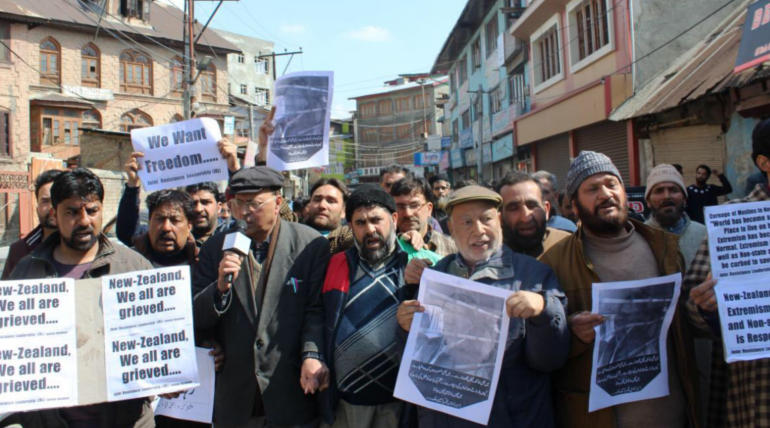 The mass shooting in Central Christchursh, New Zealand costed 49 deaths at two mosques on Friday. Sources revealed that one man had been arrested and charged with murder.

Police said that two explosive devices were found in a vehicle that they found after the blast were they arrested the man. The attack which took place on Friday prayer shocked everyone and protests were carried on in various parts of the country.

Police safeguarded the place and asked the people to stay away from the spot for a few days until their notice. One of the gunman shot and streamed a live video of the attack on Facebook and also posted a manifesto online