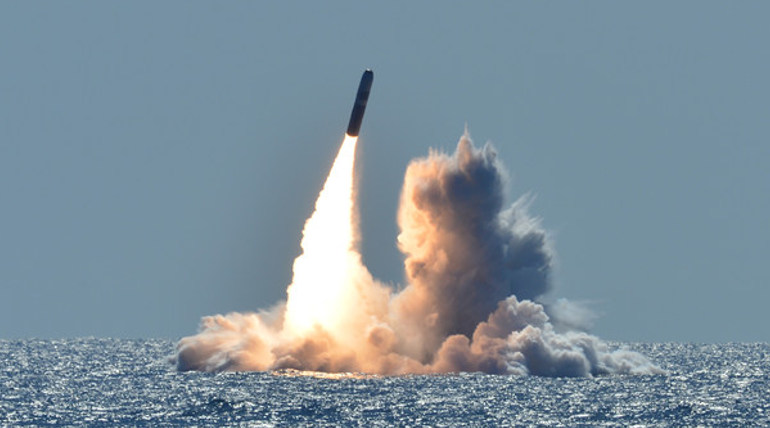 North Korean Leader Kim Jong Un has commanded to fire few short-range projectiles into the Sea of Japan. This is the first of its kind of operation of North Korea after the talk with the US for its nuclear disarmament. It has been a year of this event (US- North Korea summit) taking place. The purpose of the drill was to test the operational ability and the accuracy of multiple rocket launchers and tactical guided weapons. Besides, it is also to increase the country's combat ability.

Is it a pressure tactic used by North Korea to make the next meet happen? This happens in sequence to the deadlocked nuclear talks between the US and North Korea; the second meet that held in Vietnam. The US will enter into the presidential election in the year 2020 and dealing with this issue will have a definite impact. Till now, US President Donald Trump was in half way of getting the name in bringing peace in the island nation, North Korea.

US intelligence has got a report which says that North Korea has produced more and more nuclear material in the year 2018 and making use of it in new weapons. The name and place of where the projectiles were tested, is itself a case of a dispute. South Korea wants it to be named as East Sea and North Korea wants it to be called as East Sea of Korea. This sea is located between Japan, Russia, and the Korean Peninsula.