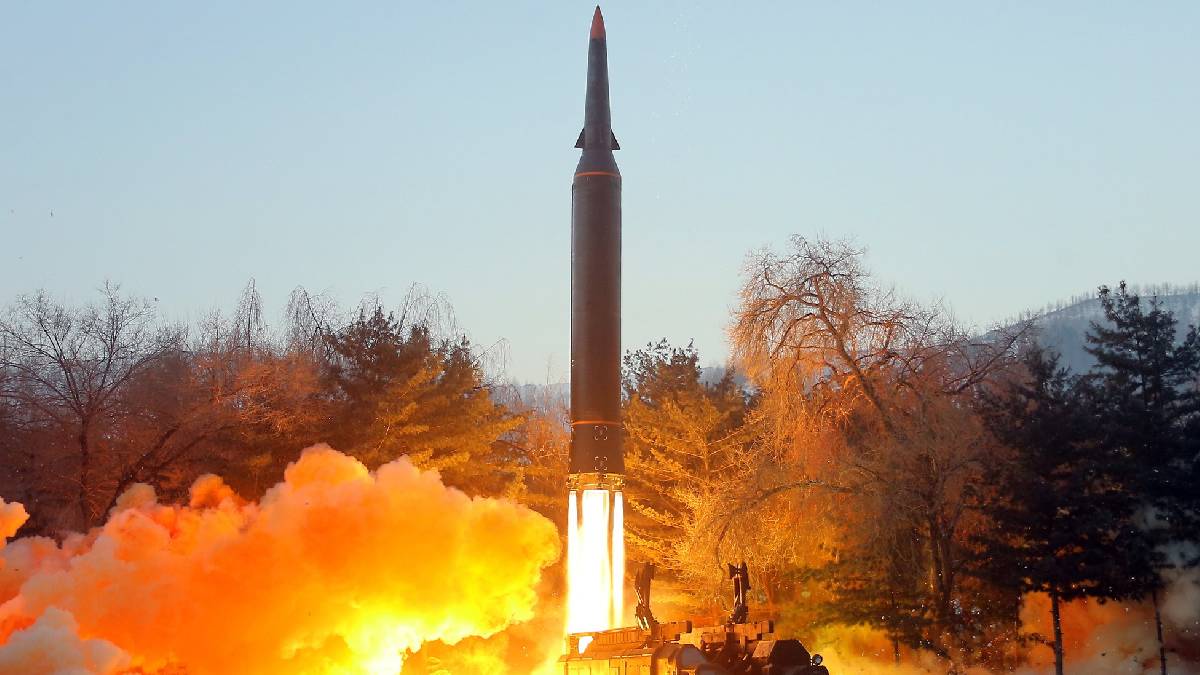 The Kim Jong-un government confirmed that North Korea had tested a missile a day after suspicions arose that it was a hypersonic missile.

Hypersonic missiles fly at low altitudes; They can travel five times faster than sound. It is noteworthy, therefore, that it is almost impossible to detect them. KCNA did not provide details on the speed of the new missile, which was launched on Wednesday. It was capable of carrying conventional and nuclear weapons.

The North Korean news agency reported that the test demonstrated the capability of the missile, which has multi-step sliding, rotating and strong lateral action capabilities. South Korea and Japan said yesterday (Wednesday, January 05, 2022) that North Korea had tested a ballistic missile.

China tested a hypersonic missile in August last year, which was confirmed by the London newspaper, but could not be located. But it is noteworthy that the Chinese government denied it. "The continued successes of test launches in the field of hypersonic missiles are of strategic importance, which accelerates the task of modernizing the country's strategic armed forces," KCNA said.

In 2019, Kim Jong Un signed a nuclear deal with the country, led by former U.S. President Donald Trump. However, it is noteworthy that the agreement was violated as North Korea continued its missile program, and talks on nuclear disarmament between the United States and North Korea stalled.