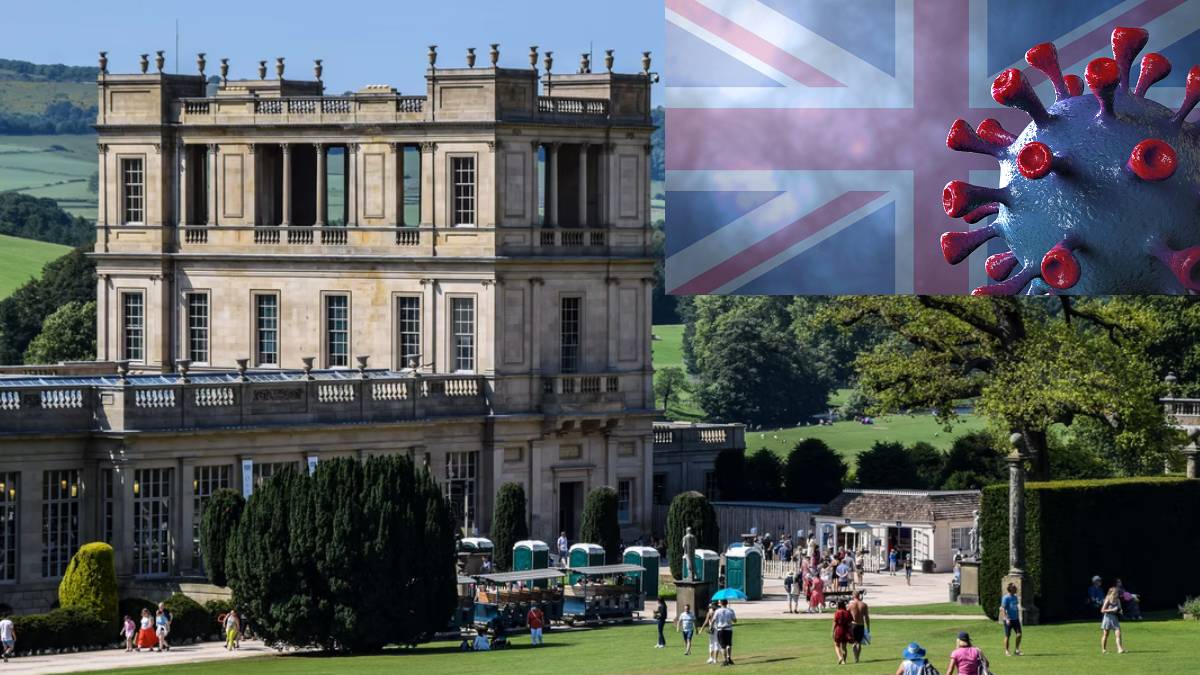 Britain is the country most affected by the mutated corona type. Alpha, first detected in the UK at Christmas last year, had the worst impact in the country. After that, Delta Corona also caused an increase in virus cases there. In this situation, Omicron cases are currently on the rise. This has caused great fear among the people of that country.

Britain is the country most affected by the omicron virus. Meanwhile, analysts warn that the impact of the corona will peak further as Christmas and New Year celebrations approach.

The government has been advised to implement strict controls, especially as more than 6 lakh people a day are at risk of infection. Meanwhile, 82,886 people were diagnosed with coronavirus in a single day yesterday. The British government says 45 people have died in the 28 days since the outbreak. The number of victims has also increased by 51.9% this week over the previous week.

Sajid Javid, Britain's health minister, said 60 per cent of corona infections were caused by Omicron and said he would monitor the situation once an hour. He also said that the new regulations would come into effect soon. The mayor of London has also said the restrictions could come to action, raising questions about whether there will be re-election in Britain.

Meanwhile, people in London protested against the increase in restrictions. Then there was a clash between the people and the police. Health officials and scientists have warned the UK government that it will have to impose various restrictions in the next few days as the spread of Omicron in the UK will become uncontrollable.

So far, the Omicron virus has spread to more than 90 countries. The World Health Organization (WHO) has warned that the spread of the virus will increase one-and-a-half times in the next three days.