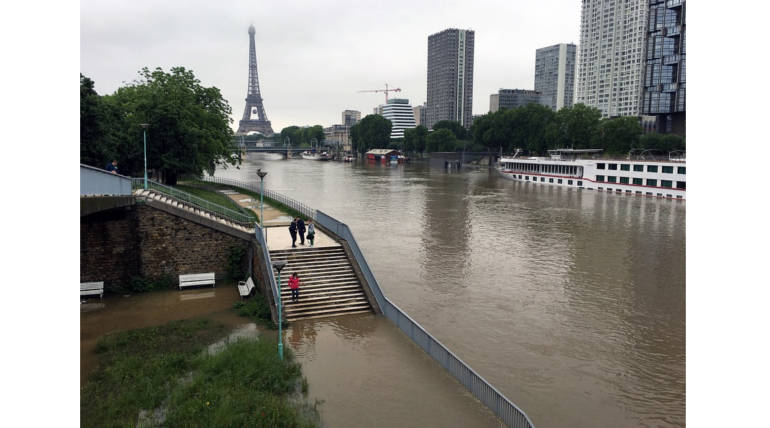 Heavy torrential rains in Southern France have caused severe floods throughout the region and people were evacuated using the assistance of Helicopters. So far, 1600 people from the camping areas near Ardeche and Drome regions were evacuated and 400 firefighters along with police officers were deployed for the operation.

A 70-year-old man is reportedly missing who was supervising 100 German children from the city of Leverkusen. Divers seem to have started searching for the old man and the police doubt that the old man might have got swept away by the flood while he was in his caravan.

Few children who were affected by hypothermia were treated in a hospital in Bagnols-Sur-Ceze along with 10 other campers who were sustained with minor injuries. The central and southern parts of France is seeing continuous rains while over 17000 homes are powerless for the past few days.

Residents in France are advised to remain updated about the weather reports and current situations around them to assure safety amidst of the raging calamities happening in the French nation.