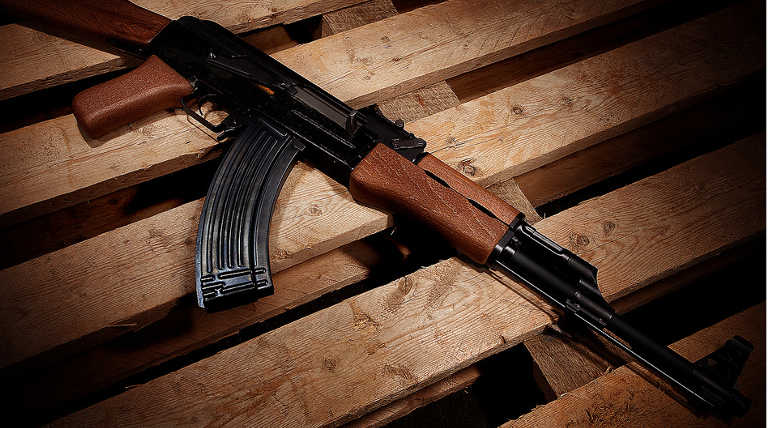 Terrorist activities in Jammu and Kashmir seems gone too far after a former statesman has been shot to death in his moving car in the noon of 25th April.

Ghulam Nabi Patel was one of the most important leaders in the Jammu and Kashmir region as he was one of the important members of PDP(People's Democratic Party) and also a former associate of Indian National Congress.

According to the Indian news reports the leading political activist has been attacked in Pulwama, a place in southern Jammu and Kashmir. Some unidentified attackers had started ambushing the activists SUV while he was en route to a nearby town.

Soon the political activist has been taken to a nearby hospital where doctors declared him as dead.

The police department of Jammu and Kashmir had registered a case the case on unknown attackers and pushed into a search operation to nab the attackers.

The J & K police department had confirmed that this was a terrorist attack and another two persons known as security officials also have been injured in the attack who was traveling along with the activist. They have been admitted to the nearby hospital.

A source said that the activist collapses down with two rounds in his chest and one in his shoulder. The source added that he was shot down in a close range with an AK-47 assault rifle.

After the ambush, the terrorists have fled from the spot with the service rifle of the security personals. Now the searching operation has been carried out in full swing by the J and K Police department.

This sort of situations is not a rare case in J and K as the militants had killed a PDP leader(Ruling Party of the State) in 2017.

The Chief Minister of the state, Mehbooba Mufti had delivered her heartfelt condolences and strong condemnation to the act of militants.