Are President Donald Trump tweets to liberate for political gains? 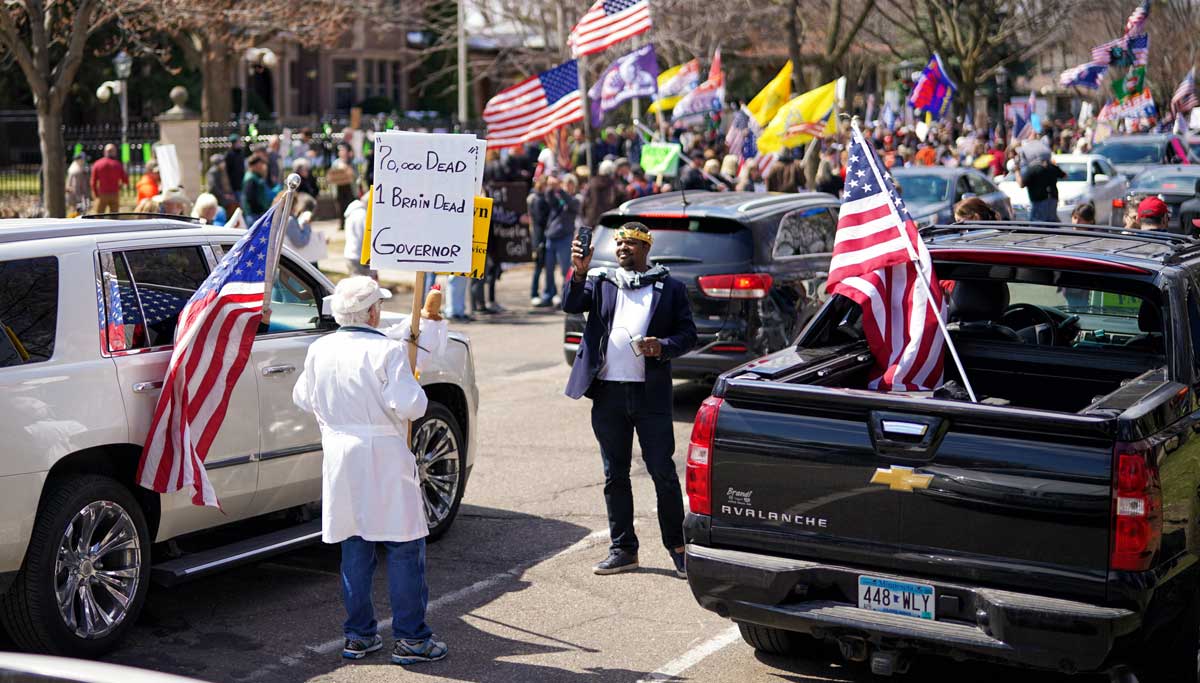 Three tweets from Trump on  Friday, April 17, left most of the Americans confused. The three tweets include Liberate Minnesota, Liberate Michigan, and Liberate Virginia. Liberate from what is the question for many now. Only on April 16, Trump in a conference call has told the governors that they can take a call on easing the restrictions.

Supporting the three tweets, the president in Friday's briefing has said that the measures imposed by Michigan, Minnesota, and Virginia are tough. Experts think that it is another move of Trump to win the presidential elections against the democratic governors in the states.

Liberate Minnesota is the first of the three tweets of the American president encouraging his citizens to revolt against their state administration and governors. But Minnesota is having more than 30,000 confirmed cases and more than 2000 deaths. Even Trump administration has announced three phases of re-opening businesses and social life.

Each step will last for 14 days, which includes high hygiene, maintaining social distance, testing, and contact tracing. Schools were to remain closed for the remaining part of the academic year and many other such restrictions. 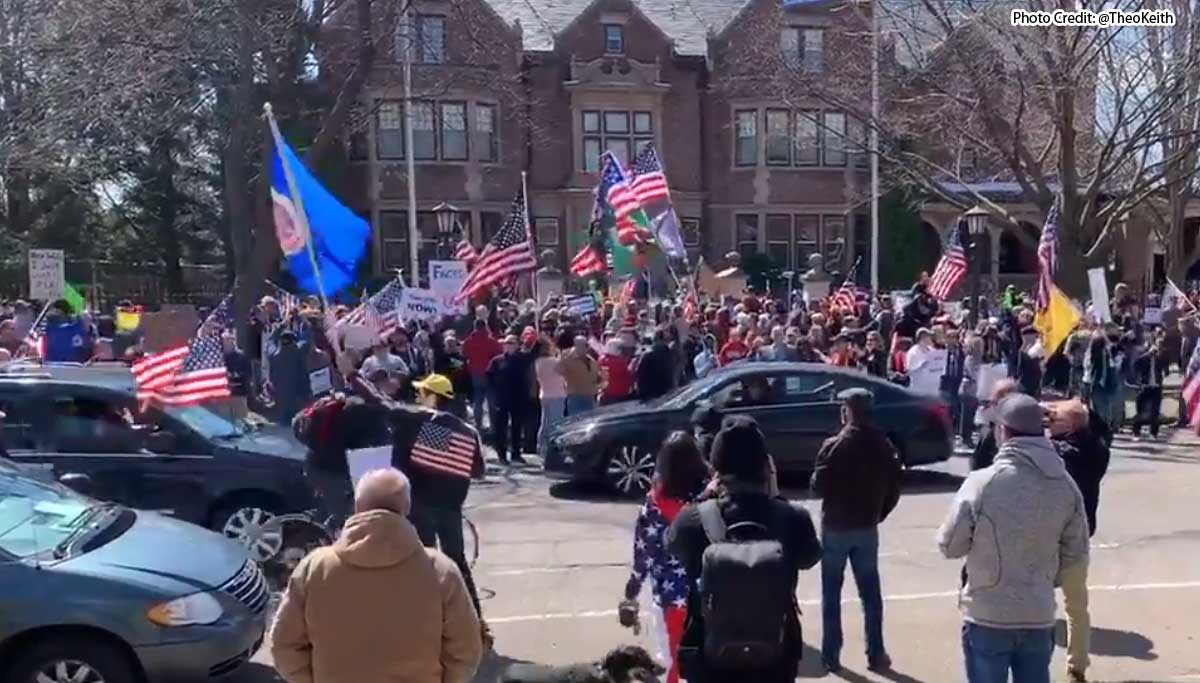 In the US, there are demonstrations against the lockdown in many states like Michigan, Ohio, North Carolina, Minnesota, Utah, Virginia, and Kentucky. Trump has only targeted the states of Minnesota, Michigan, and Virginia, where there are democratic governors. The states of Utah and Ohio, which have Republican governors, are not mentioned by the president for liberation.

BBC's Anthony Zurcher says on the issue that Trump seems to build his political base against the democrats by tweeting liberate.

All this is at the time when the US has more than 700,000 infected cases and more than 36,000 COVID 19 deaths.  Also, with the 4,591 deaths on Thursday, April 16, which is the highest so far, many people are worried about their life rather than political affiliations.

Are President Donald Trump tweets to liberate for political gains?