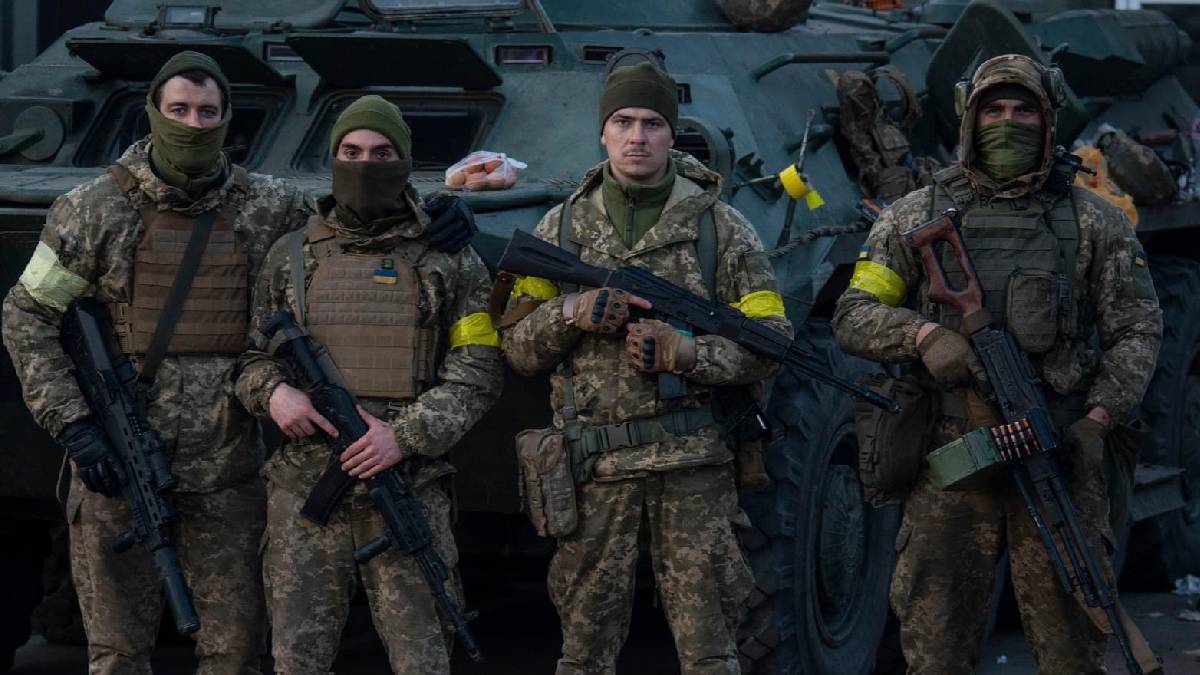 UN calls for an end to the war on Ukraine but Russia has rejected an order issued by the International Court of Justice.

For Ukraine, which has decided to join NATO, Russia has said the decision poses a threat to its security. Following this, Russia launched a war on Ukraine on the 24th of last month. Russia is intensifying its offensive in Ukraine by dropping bombs and missiles.

Many people have died in this attack. About 30 lakh people have reportedly fled to neighbouring countries as refugees. Leaders of various countries, including Prime Minister Narendra Modi, have called for an end to the war. However, Russia is stepping up its attacks on Ukraine.

During the interrogation, Ukraine accused Russia of attacking civilians, committing genocide and fleeing as refugees to save their lives. The court ordered Russia to immediately suspend its military operations in Ukraine and not to act in a way that could worsen the situation.

Thirteen of the 15 judges, known as jurors, upheld the verdict, including Indian judge Dalveer Bhandari, who voted to end the war against Ukraine. Only judges from Russia and China protested. Meanwhile, Russian Presidential spokesman Dmitry Boskov said the war on Ukraine could not be stopped.