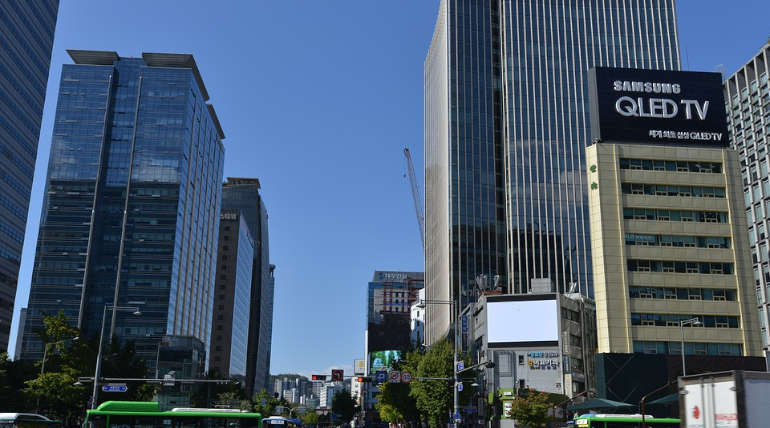 The case on Samsung Company regarding the Cancer death of the company's employee is finally coming to an end with an apology from the giant company. "We sincerely apologize to the workers who suffered from illness and their families," said the Samsung co-president Kim Ki-Nam.

He also added, "We have failed to properly manage health risks at our semiconductor and LCD factories". The issue raised in 2007 when a series of employees working in the company and their children were diagnosed with Cancer while many of them died for the disease. Campaign groups said that about 320 people, after employed by Samsung have suffered from work-related illnesses and 118 of them died of the disease.

The company has agreed for the deal of paying a compensation of up to 150 million ($133,000) per case. The Relatives' leader Hwang Sang-gi said that the apology is not enough for the families of the affected people, but will accept it. It is to be noted that his 22-year old son was killed by Leukemia. The compensation covers 16 types of cancer, other rare diseases, and congenital sufferings.