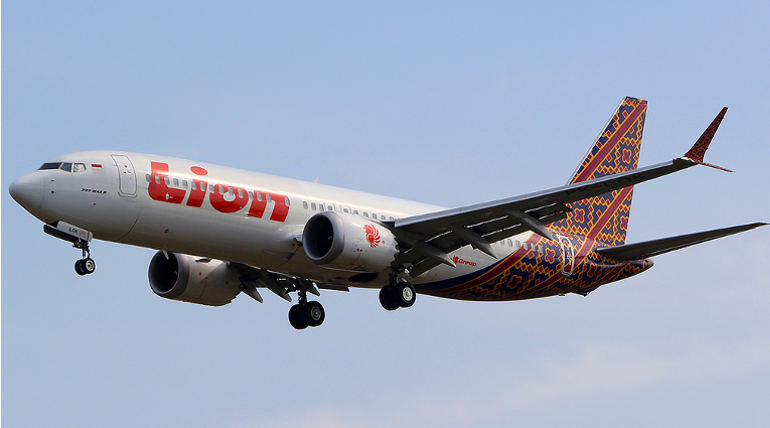 The recent flight crash which shook everyone is the Ethiopian Airlines' Boeing 737 Max 8 fleet killed around 157 people onboard. A similar crash happened in Lions Air at Indonesia involved the same flight model which killed 189 people onboard. The continuous crash of Boeing 737 Max 8 flight made the Federal Aviation Administration ground the Boeing models flying all over the world temporarily.

The flights were programmed with Maneuvering Characteristics Augmentation System (MCAS), a feature of the Boing Max planes. These are the system which automatically lowers the plane nose when it receives the signals from the angle of attack (AOA) sensors while the aircraft is flying too slowly or at the risk of stalling.

Both the pilots of the respective flights reported the problem before the crash and were asked to land after which the accident took place. "I think the design of this system is not satisfactory as it relies on only one sensor... In case this sensor fails, of course, the system doesn't work. And in this case, it could be difficult for the pilot to overreact to the system." said the former head of aviation accident of France, Jean-Paul Troadec.