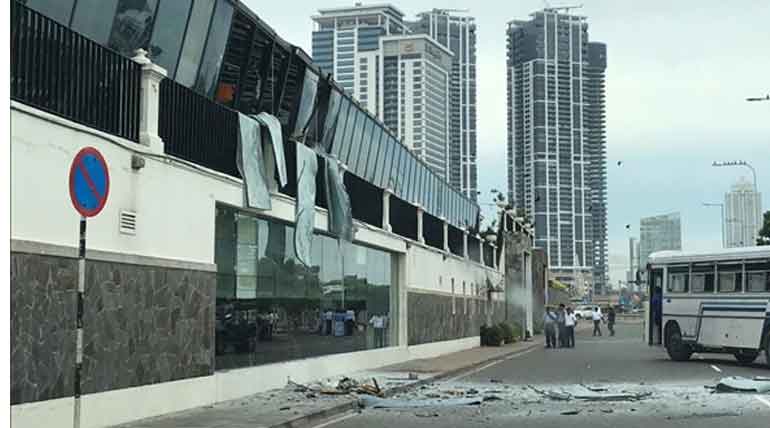 Celebration of Easter gone horrible in Sri Lanka, Colombo. Incident happens today morning around 8.45am mainly in 3 churches during Easter Prayers. 1st bomb blast attack was in Colombo Church and 2nd was in Negombo.

Atleast 130+ deads confirmed and sources saying could reach around 100, more than 100+ injured. Bomb blast not only in Churches, it also hit 3 popular star hotels where foreigners used to stay.

Hi guys this baby is under my care at central hospital after the bomb blast. He has no parents or relatives with him. If youâ€™ll come across parents looking for this baby please direct to central hospital. Thanks.
(0773043111 Rukmal)#Srilanka #SriLankaBlast pic.twitter.com/29I3GUkcs8

Death toll now rises to above 100.

Photographs from Batticaloa's Zion Church show the aftermath of the explosion there, where several young children are confirmed amongst the casualties. https://t.co/tg5geyoz83 #lka #SriLankaBlast #srilanka pic.twitter.com/9vB6xz6mjc 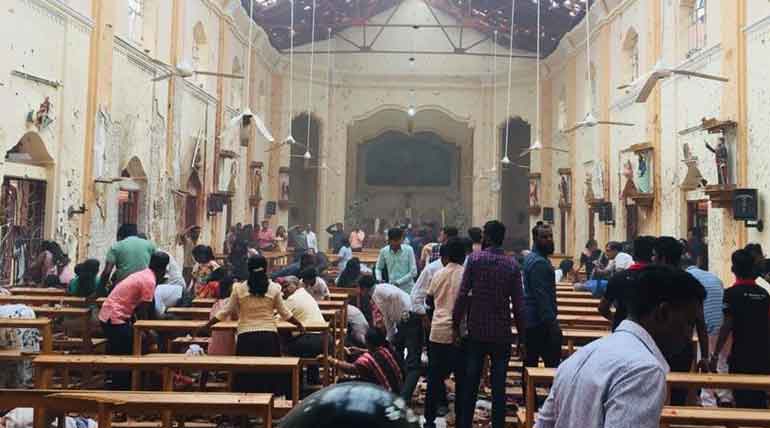