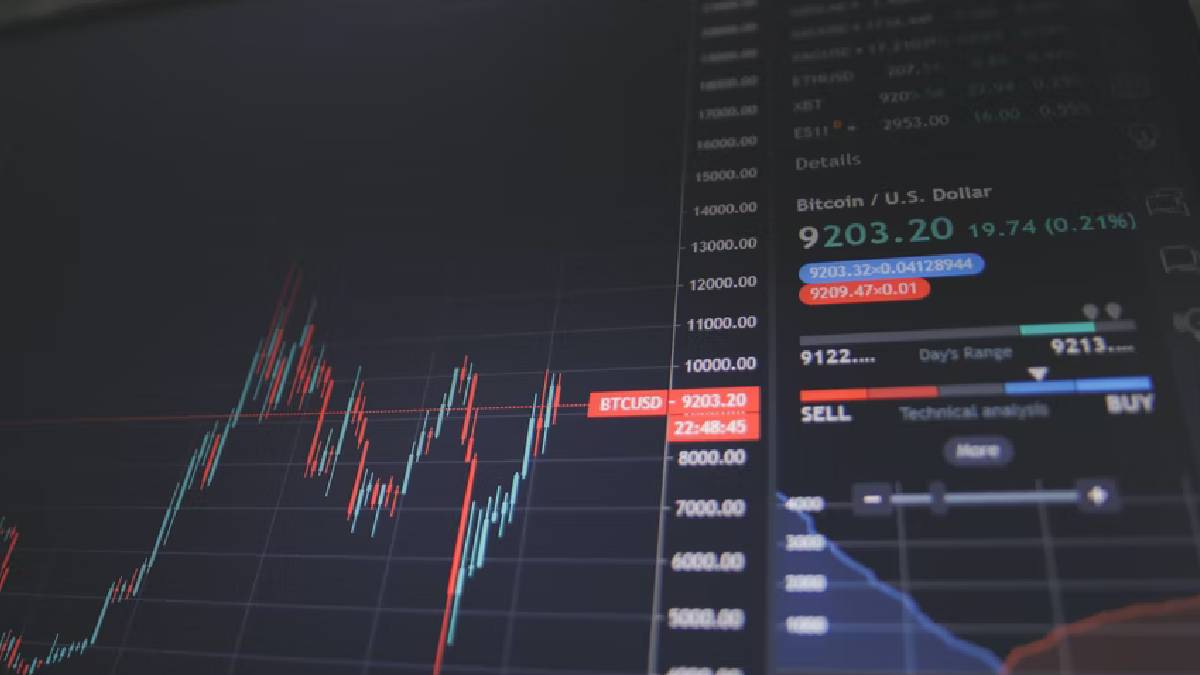 Sri Lanka is facing a severe economic crisis. The public is suffering as the prices of essential commodities have risen sharply. Sri Lankan ministers have resigned today.

Central Bank Governor Ajith Nivard Cabral has announced that he will resign following the resignation of Sri Lankan ministers. He said on Twitter, "I have submitted my resignation letter to President Gotabhaya Rajapaksa in the wake of the resignation of all cabinet ministers." The stock was then suspended for half an hour.