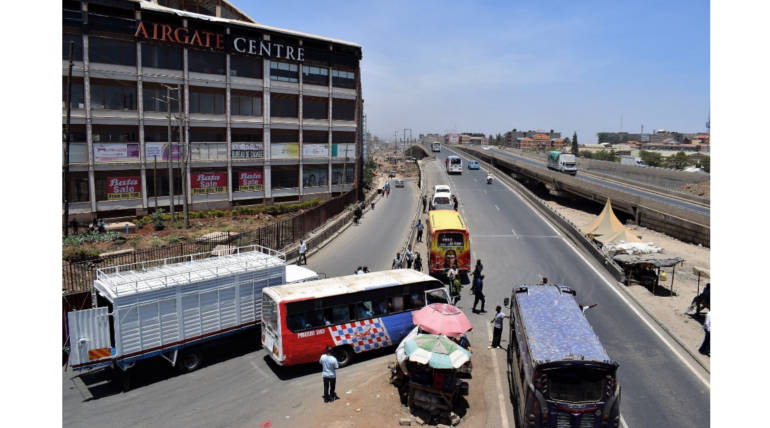 The Government of Kenya has issued a notice to the owner of Airgate Mall (which was called as Taj Mall earlier) to bring down the Mall by August 30 or will face demolition of the building from the Government. The Mall is located in the North Airport Road and it was previously marked to be demolished in 2016 for the expansion of Outer Ring Road, but cancelled at that time as it was not needed for the expansion of the road.

During a press meet, The Managing Director of the Airgate Mall, Rameshchandra Govind Gorasia dared the government to demolish the building if they want, He states that he is tired of hearing all these demolition warnings for past 5 years and he doesn’t care about it anymore. 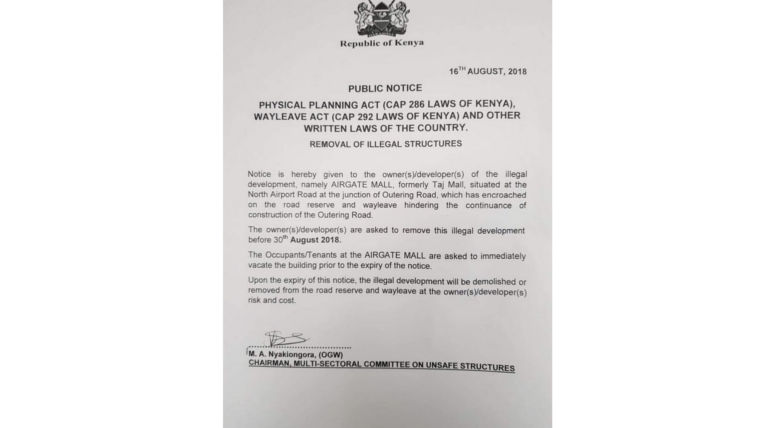