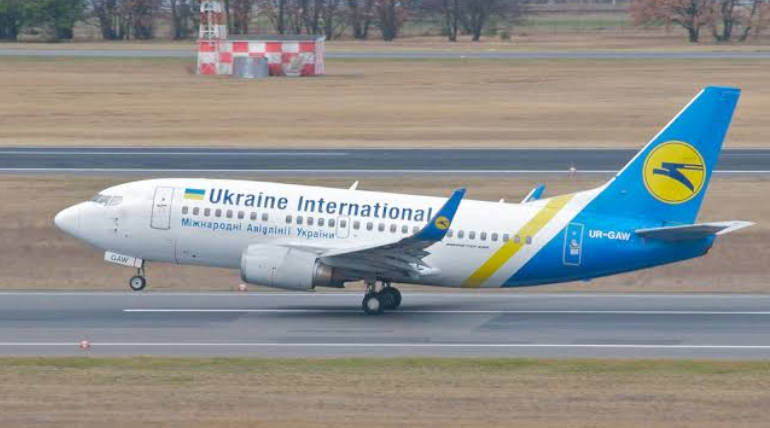 Was there an attack on the Ukraine plane to kill 176 in Iran? Iran is lately in the global news for all the wrong reasons. On January 8, a Ukrainian plane crashed in Tehran, killing 176 people. At the same time, 15 Iran missiles hit US military bases in Iraq. The cause of the crash is still unknown, and the possibility of an attack is not ruled out. Out of the 176 passengers, more than 60 are said to be Canadians. Iran is refusing to hand over the black box of the crashed flight to Boeing.  American, Canadian, and Ukraine leaders want a thorough investigation to find out the case of the crash.

On January 8 at 6:12 AM, a Boeing 737-800 took off from the Imam Khomeini Airport in Iran. Within two minutes at 6:14, it lost contact with the control room.  It has taken an average altitude and suddenly caught fire. The blazing flight crash-landed on agricultural land near the Khalaj Abad Village on the outskirts of Tehran, killing all the passengers and crew members.

Vadym Prystaiko, the Ukrainian foreign minister in a tweet, confirmed the details of those killed in the flight crash in Iran.

Just before the Ukrainian plane went down blazing from the sky, Iran hit the two military bases with more than fifteen of its ballistic missiles. It was in retaliation to the killing of their major General Soleimani.  Now many leaders want a thorough investigation of the cause of the flight crash.

Justin Trudeau, the Canadian Prime Minister in a statement, has said that the Canadian government is working closely with all the international partners to make sure that there is a thorough investigation of the crash, which killed 63 of their citizens.

Volodymyr Zelensky, the Ukrainian President in his Facebook post, has confirmed that all possible versions of what occurred during the crash will be examined. He also confirmed that many of Ukraine experts are sent to Tehran to investigate the crash and recover the 11 Ukrainian dead bodies. But Ukraine embassy in Iran soon after the crash had issued a statement that ruled out terrorism or rocket attack as the cause of the crash.  But it removed the statement from its website shortly after that.

Mike Pompeo, the US Secretary of State, said that the US would continue to follow the crash carefully. He also said that they offer all help to Ukraine for the investigation of the cause of the flight crash.

With a war-like situation between Iran and the US, it will take a long time to find out the cause of the flight crash that killed 176 precious lives.