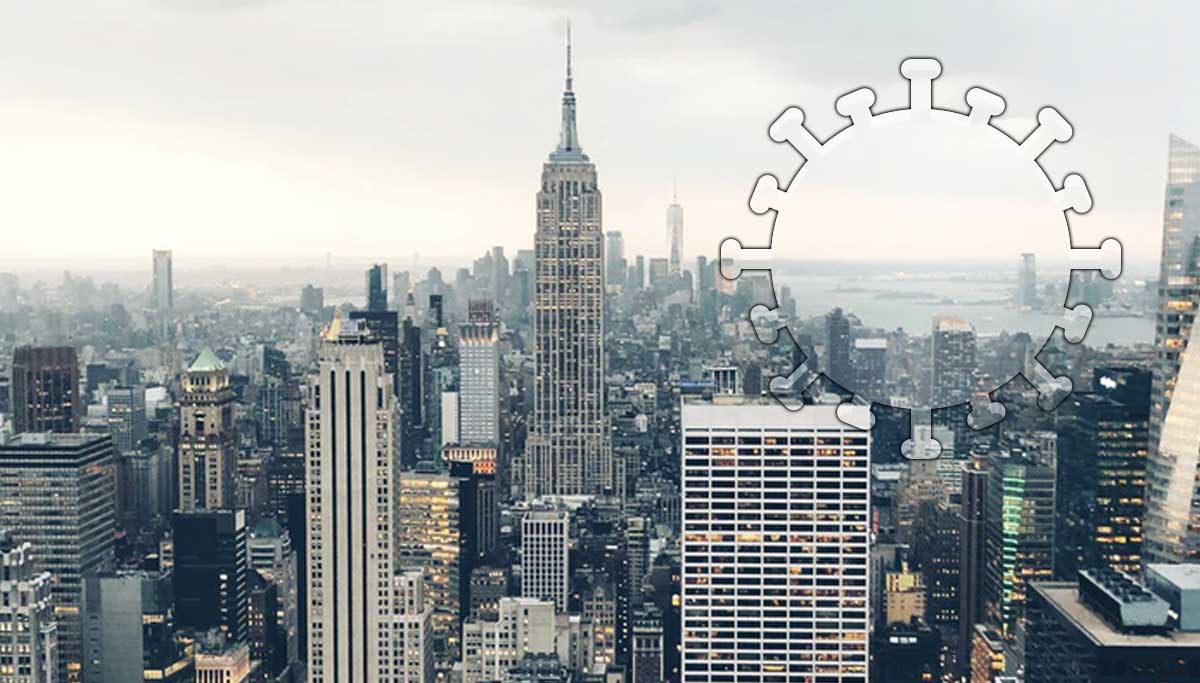 If there is one city in the whole world to be more affected by a coronavirus, it is the business capital of the world, New York City. Data from antibody tests of the New Yorkers released on Thursday, April 23, is shocking to them. The coronavirus infected cases were more than ten times or 1000 % more than the current figures of 269,000  to 2,700,000 or 2.7 million cases. It is almost 21.2 of the New Yorkers or 13.9 % of the state population.

After the approval of FDA or food and drug administration of the American government on Sunday, April 19, antibody tests were conducted across New York. They set up testing centers in 19 counties outside food markets and other essential stores. Randomly 3,000 people were tested for antibodies, and the numbers released now are shocking.

Andrew Cuomo, the New York Governor, said the antibody test process is not perfect and also cautioned that the numbers should be treated only as a preliminary estimate and not reliable data. The tested people could be those who came out for shopping and not the people at home or isolated. But he said that these numbers would better inform the state efforts in responding to the coronavirus. He also said that it is better to know the baseline study, and so far, only those coming out of hospitals have been traced and know only the hospitalization rate so far.

Many global health officials have now questioned the reliability of antibody testing. The WHO has aid on Friday, April 24 that there is no proper evidence to demonstrate serological tests can show if a person has immunity or at no longer a risk to become reinvested. Dr. Mike Ryan said that scientists are now studying the longevity of the virus.

With nearly 20,000 reported deaths so far in New York City, the new news of almost 3 million people infected by coronavirus is sending shock waves among the New Yorkers.