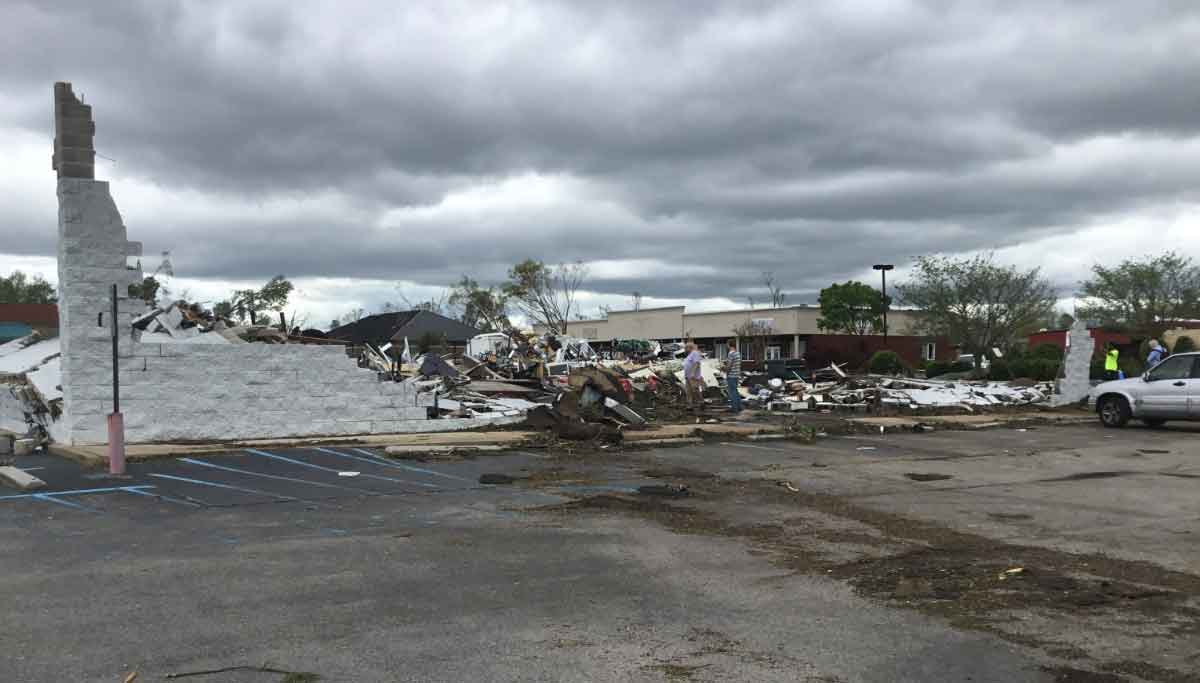 America on Easter Sunday faced another catastrophe apart from coronavirus in the form of Tornados that killed more than 32 in its southern states. If coronavirus is affecting more than half a million Americans, these series of tornados made 1.2 millions of people without power and hundreds of homeless now in many southern states.

As Easter Sunday was slowly progressing with the Americans completing  Easter service online due to coronavirus, those who lived in the 1200 miles stretch from Texas to the south and north Carolinas were in for a rude shock. On Monday, April 13, there were more than 60 reports of tornadoes slashing across South America, destroying on its way hundreds of homes and business and leaving many torn towns.

The major cities to be affected by the tornados include Texas, Arkansas, Louisiana, Alabama, Mississippi, Georgia, Tennessee, south, and north Carolinas.  The worst affected were the Carolinas, with more than half a million people left without power on Monday morning.

Kay Ivey, the Alabama governor, has asked all communities to open shelters for the homeless despite the state's stay at home order. He said that all reasonable steps would be taken to prevent coronavirus infection for those seeking shelter. 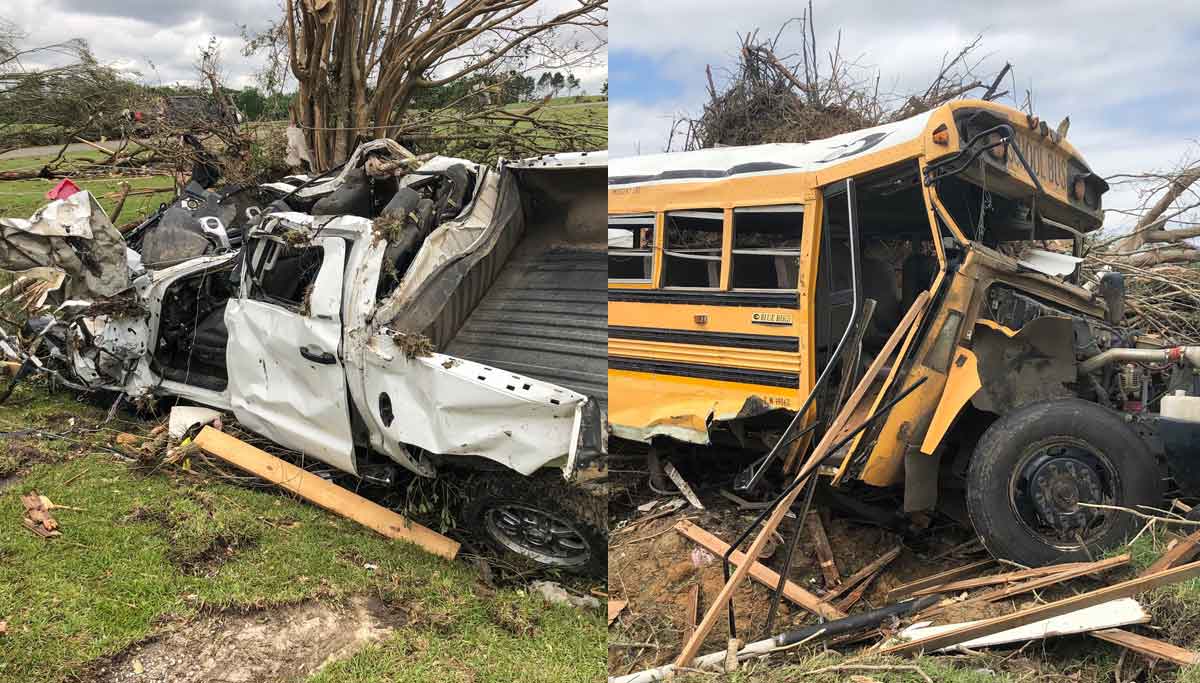 Monroe city in Louisiana is the other one to have extensive damages. Reports of people trapped in the city after a huge tornado hit it during the noon of Easter Sunday left with tens of thousands of power lines down. It also damaged hundreds of homes and commercial buildings.  Reports suggest that nearly $25 million damage caused due to the planes being tossed at Monroe Regional Airport.

Jamie Mayo, Monroe mayor, had asked all hotels to give rooms to those who have become homeless due to the tornados. It is because of the coronavirus pandemic that could endanger the opening of any emergency shelters for the homeless.  The Monroe city on its Twitter handle had said that "Please pray for all."

It is real as more than 20,000 Americans died due to COVID 19 and 32 due to the storms, it is crisis time for them and should come out of it safe and secure. 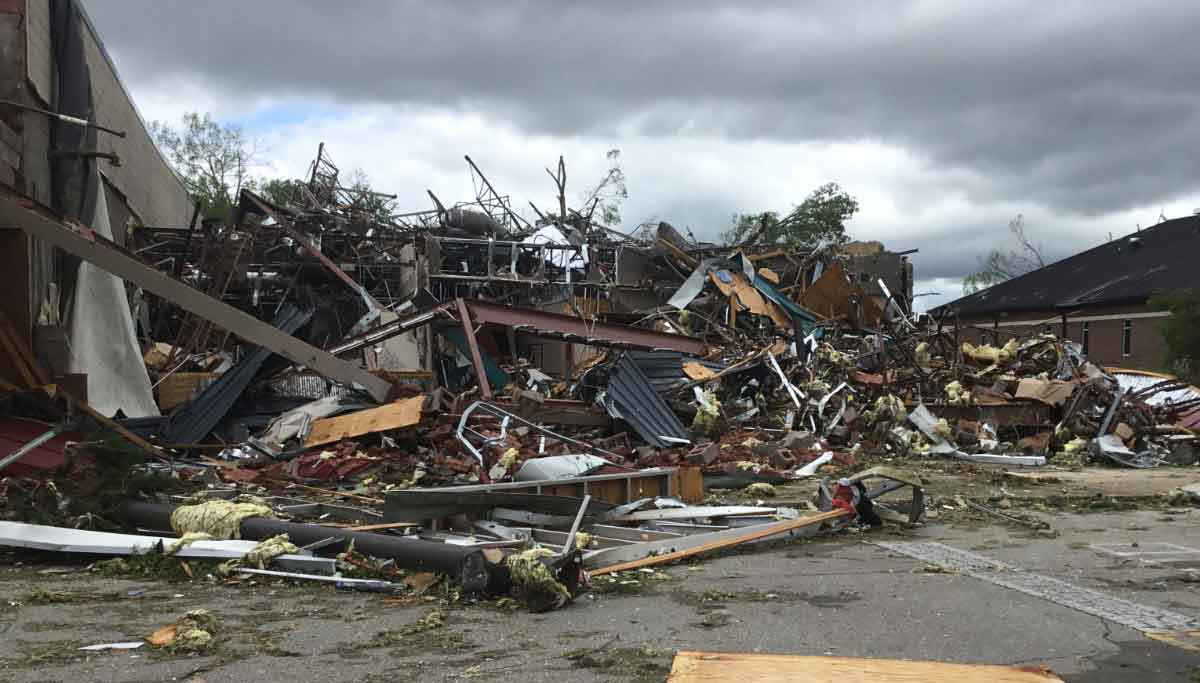 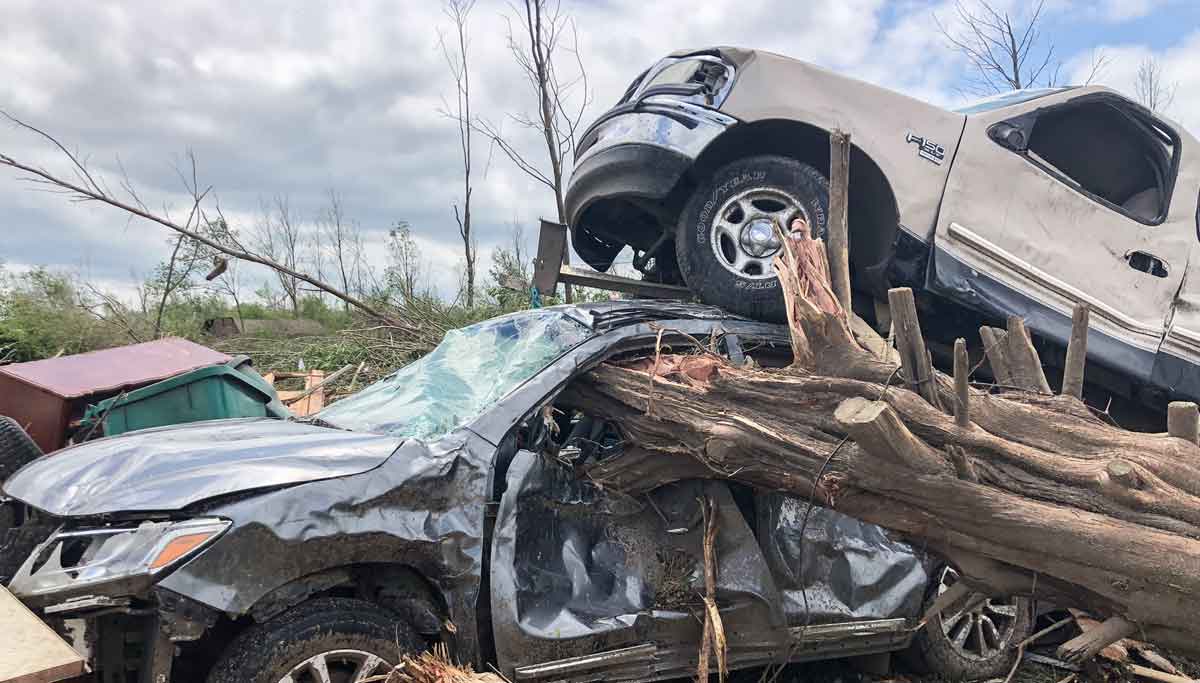 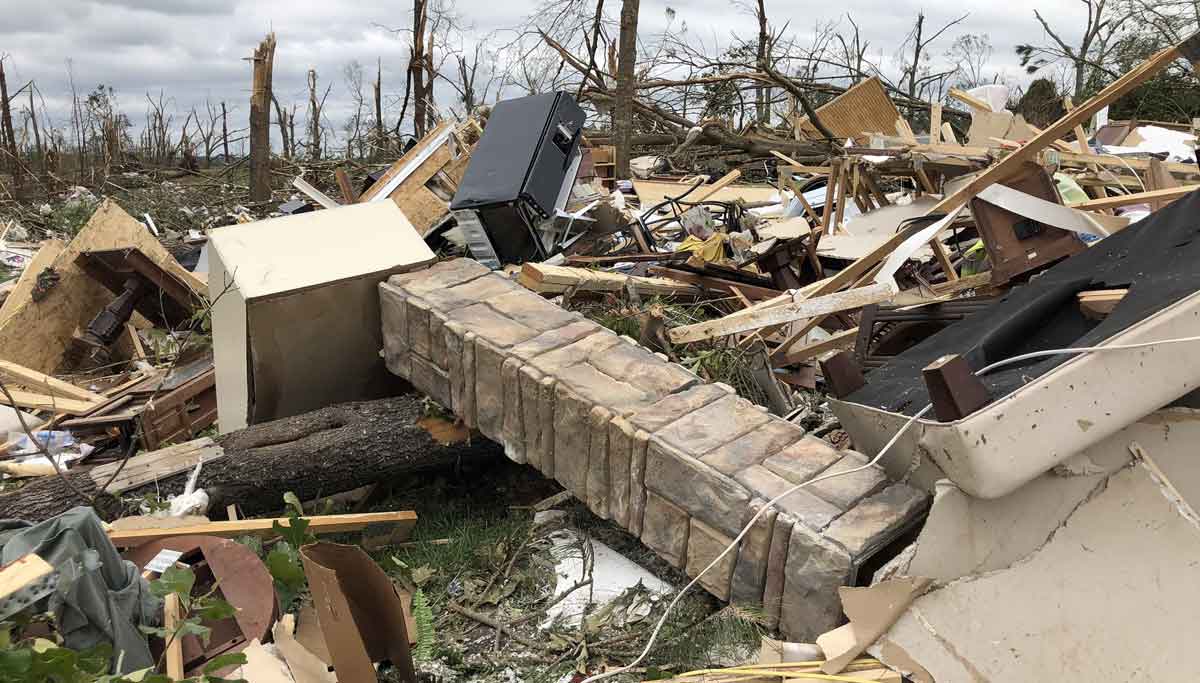