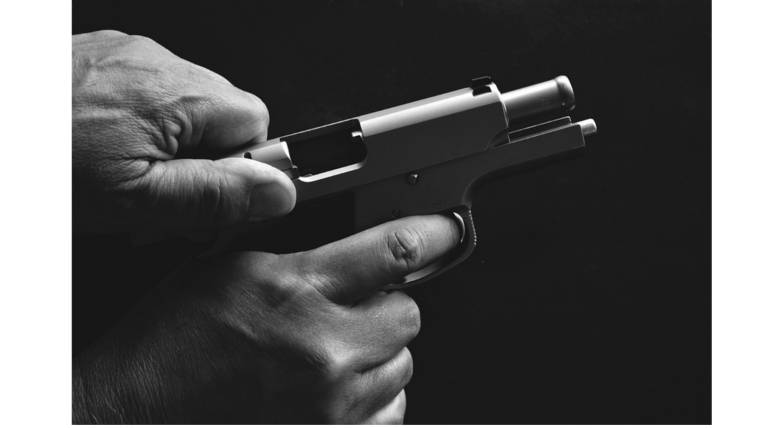 The Shootout happened in the city of Toronto shocked the nation after an unknown man started firing at pedestrians on Sunday night in Danforth Avenue. Reportedly, an 18-year-old woman and a 10-year-old girl were dead after hard treatments while around 10 people were injured severely with gun wounds undergoing treatment.

The Gunman is identified by the police as Faisal Hussain, a 29-year-old man. Investigations suggest that the man doesn’t seem to have any motive behind the shootout. Family members of Faisal said that he had mental health issues for a long time after he faced a lot of distress in life with failures and problems, but they were worried that their son had to face such a horrible ending in his life.

Witnesses who saw the incident reported some details to the police about the shootout. The shooter who was walking in the street sidewalk wearing a black dress suddenly pulled out a handgun and started shooting into the restaurant and while a woman was running after seeing the shooter, slipped and fell down after which the shooter shot the woman 2-3 times who was lying on the floor as said by a witness.

At present, the police were not clear about the reason for the shooting meanwhile everything is open with the reports gathered and it is too early to conclude to anything. So the investigations are likely to be pursued at various angles to find the exact situation as said by the Canadian Police Chief.