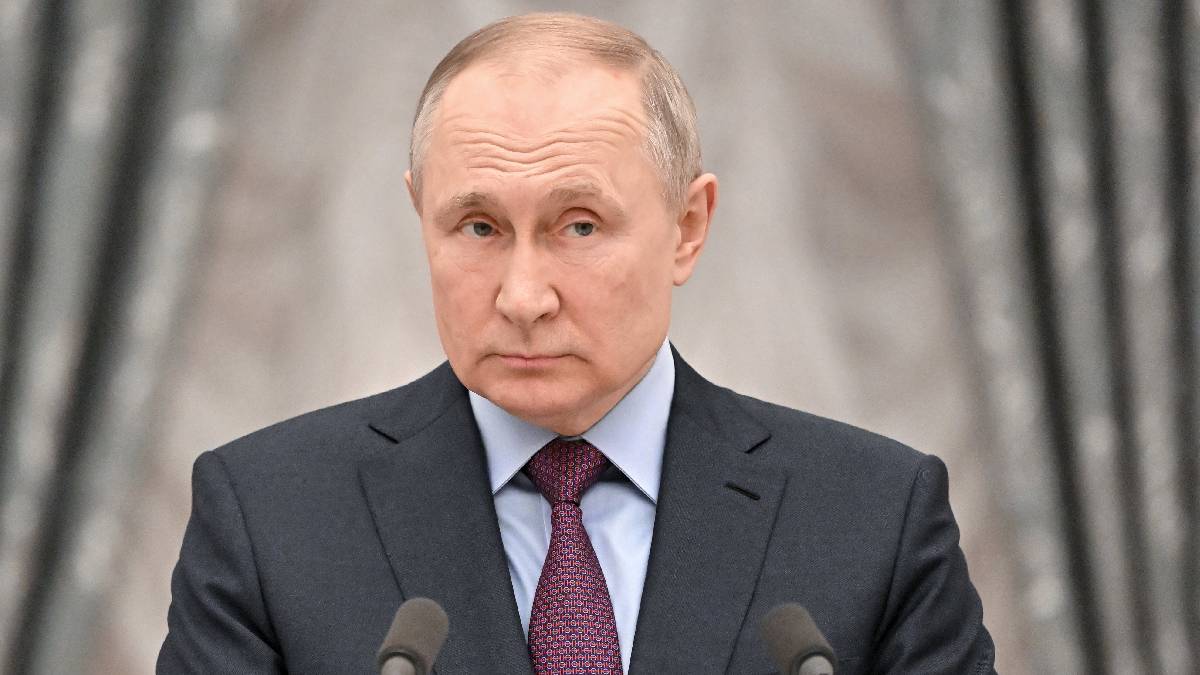 The tension between Russia and Ukraine is at its peak. Russian President Vladimir Putin has ordered war on Ukraine this morning (February 24). He issued the order at 6 a.m. Russian time. This war is a hot topic that is being the main talk globally. This has brought the other countries to think from different perspectives.

Reports from Ukraine indicate that bombings are being heard in major cities. The media stated that Russian President Vladimir Putin has warned if anyone comes across in the war, they could face serious destruction. Many countries have expressed concern that the war between the two countries could affect the world economy. Ukraine's Minister of Home Affairs has called on the United Nations to help stop the war.

UN Security Council calls on Russia to stop the fight with Ukraine. The emergency meeting of the Security Council began today for the second time. At this consultative meeting, action is being discussed against Russia, which intends to launch a war on Ukraine.

Speaking at the meeting, UN Secretary-General António Guterres requested Russian President Vladimir Putin to stop their forces from attacking Ukraine and Give peace a chance. The US representative said, "Russia has violated Ukraine's sovereignty at the meeting. We will continue to retaliate in solidarity with Russia. We are here to stop Russia's operations, to return their troops to their borders. Russia must bring its representatives to the talks. "

Meanwhile, Russian President Vladimir Putin has shocked by ordering troops to launch a war in Ukraine. The government of Ukraine has ordered the public to use self-defence and make weapons for the next 30 days. At the same time, Russia is trying to invade Ukraine completely. Russia and Ukraine issue is trending on social media, becoming the main topic globally.