Ukraine Tension: Reduction of Russian Troops On the Ukrainian Border 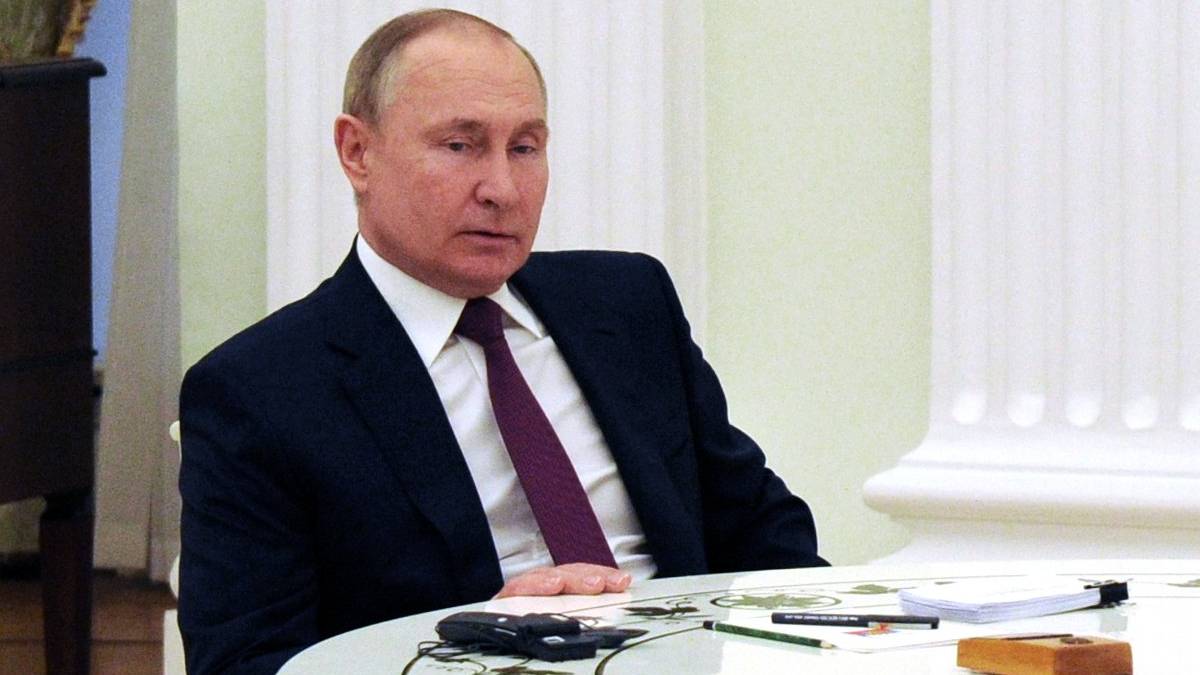 President Of Russia Vladimir Putin has said he has no plans to launch a war on Ukraine. He also said he was ready for further talks regarding the issue. The tension between Russia and Ukraine still prevails and is in worldwide discussions. It has been reported that some Russian troops have left the Ukrainian border.

Ukraine, one of the Soviet Union, is trying to join the NATO alliance. Russia has stated opposition to using force or imposing sanctions on Russia. Tensions have been running high on the Ukrainian border since Russia deployed more than 100,000 troops. US President Joe Biden has warned that severe consequences will be put on if there is a war in Ukraine.

Countries including the United States, France, the United Kingdom and Germany have condemned Russia's actions. The question was also raised as to why troops were concentrating on the border and causing tension. Ukraine has given Russia 48 hours to explain the reason.

Satellite photos of warplanes, including tanks, were leaked and threatened. Thus today, Russia was expected to launch a war on Ukraine. But no one expected Russian forces to withdraw from the Ukrainian border yesterday abruptly.

Other nationals had called on their compatriots in Ukraine to return homeland. Russia confirmed that they had withdrawn some military troops from the Ukrainian border.

Russian President Vladimir Putin told reporters in Moscow that Russia certainly did not want a war. Putin said Russia was ready to negotiate with the United States and NATO over restrictions on missile deployment and military transparency.

Ukraine Tension: Reduction of Russian Troops On the Ukrainian Border