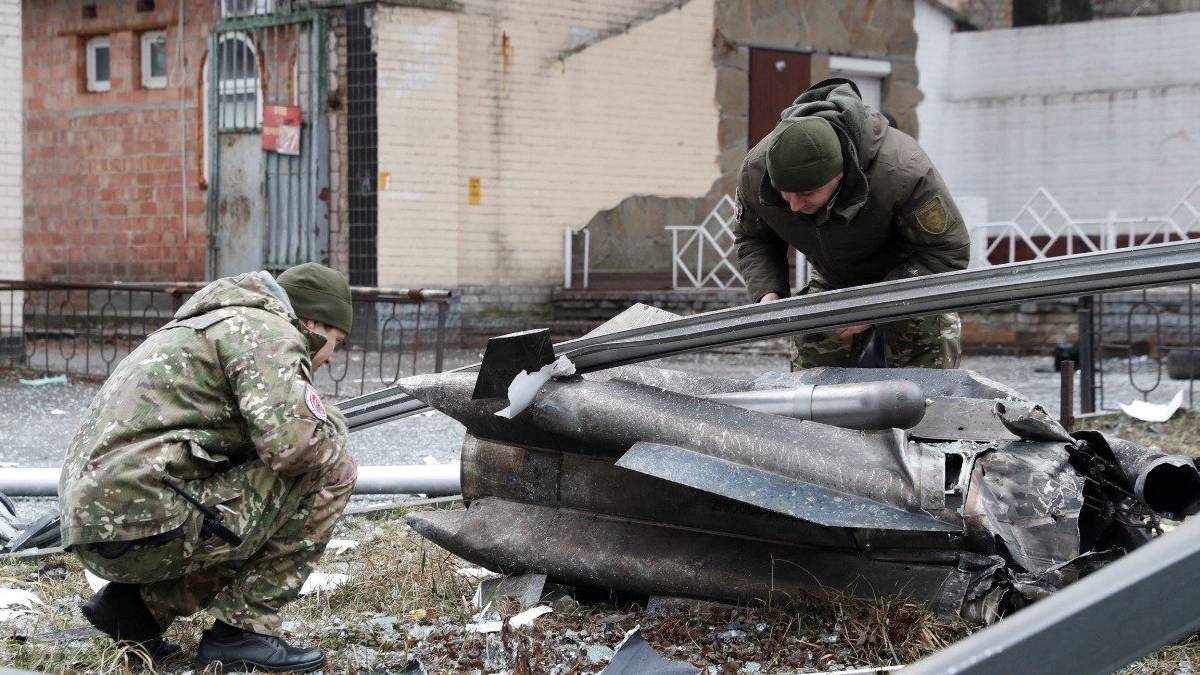 Russian forces launched an aggressive offensive against Ukraine on the 7th day. Russian forces have attacked and destroyed numerous Ukrainian military targets. Russia's war on Ukraine is intensifying day by day. Russia, which initially attacked military equipment, is now attacking major cities in full swing. Attempts to find a negotiated solution are on the rise.

On the other hand, the world's nations impose sanctions on Russia and create a crisis. Russia has been accused of using cluster munitions and vacuum bombs around Kyiv. Organizations including Amnesty International and Human Rights Watch have condemned it.

Meanwhile, the Ukrainian Ambassador has accused Russian troops are using vacuum bombs on Ukrainians. Such bombs are classified as 'Thermobaric weapons'. These types of bombs are capable of pulling all the oxygen in the air and causing mighty explosions at very high temperatures.

Similarly, Ukraine is retaliating against Russian forces to defend itself. There have been heavy casualties on both sides in this conflict. At this point, Russia's air force has entered the Kharkiv region, Ukraine's second-largest city. The Ukrainian military says Russian forces have entered a Kharkiv area and attacked a hospital there.

Currently, Russian forces have launched a massive rocket attack on a police headquarters in the Kharkiv region. The Ukrainian military administration has advised people not to leave the safe place.