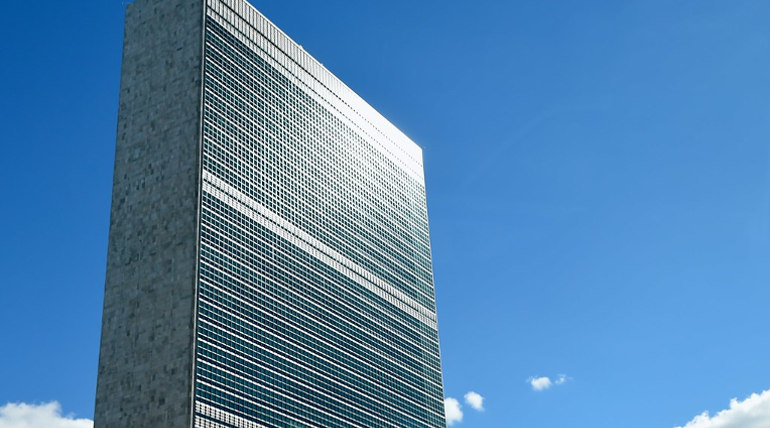 WESP report of the midyear 2019 says the Indian economy would grow at a slow pace and this is because of the slowdown of the global economy. Previously, in the month of January 2019, the estimation of Indiaâ€™s growth was at 7.4% in the financial year 2019-20. The midyear report updated the growth rate which stood at 7.1%. And the reason was global slowdown which includes trade tensions, expansionary monetary policies and climate change.

The trade war will have an impact on the developing countries especially that which has export to the impacted countries. Subsequently, the investments will be affected and thereby the productivity. Almost all the developed countries are improving their monetary policies to inject liquidity into the economy for development. The policy rates are reduced for this to happen. However, the debt accumulation caused by the policies would make future finance unstable.

The increase in frequency and intensity of the disasters have left a strong idea of the declining quality of climate change. The concern is that this causes a threat to the implementation of the poverty, promotion of prosperity, social well â€“ being and protection of the environment. Thus, the report calls for a stronger and more coordinated multilateral approach to the global climate policy Weak economic growth will threaten the investors of potential investments in the areas of health, education, climate change adaptation and sustainable infrastructure.