USA Stimulus Money: Details of when to get the $ 1200 Coronavirus aid 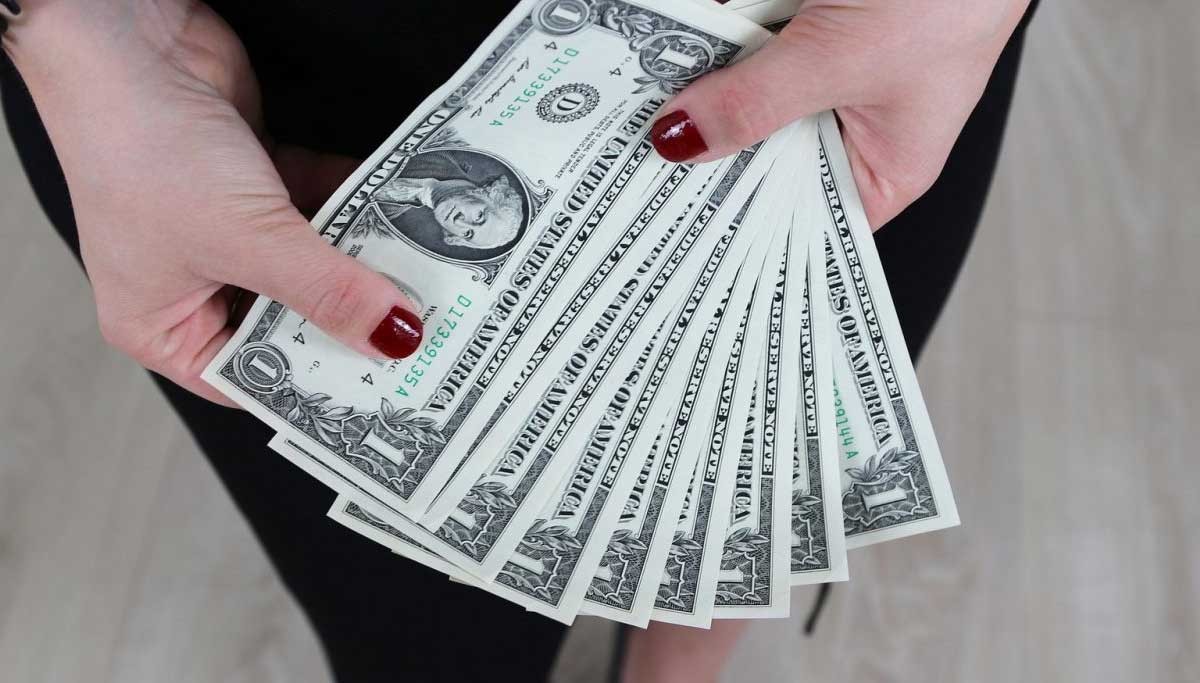 Know  all the details of when to get the $ 1200 coronavirus aid: Good Friday has brought good news to all the Americans of getting their part of the stimulus $1200 by April 15. The coronavirus aid started getting credited in some of their bank accounts from Good Friday. Devastated by the coronavirus, it is sweet news that could help millions to meet their daily needs. But there are also reports of many missing out on the payments due to not having social security numbers, among other reasons.

If there is one country that is worst affected by the coronavirus, it is the US. As on April 10, more than half a million or one-third of the world infected patients are only in the US.  Also, it has the maximum number of deaths due to it at more than 18,000 now. Hence the economic stimulus of the American government was also the biggest in the world. Of its $21.439 trillion GDP, more than 10 % of it was offered as the stimulus to the Americans amounting to $ 2.2 trillion. From this stimulus, most of the 32 crores of American citizens with social security numbers will be getting $ 1200 as coronavirus aid will be credited in their bank accounts.

Steven Mnuchi, the Treasury Secretary, has said on April 2 that these $ 1200 payments will begin out within two weeks.  Sources confirm that some of the Americans have received their payments in bank accounts from Good Friday.  The early birds to receive the payments are those who have filed their taxes in 2018 and received  refunds through direct deposit. It also includes but not necessarily those who paid the 2019 taxes also.

"Get My Payment" app, which is to start functioning from next week, is where the others can check in the payment details. Those who have not received their tax refund electronically for the last tax year can submit their bank information to the IRS or Internal Revenue Service through this app to get their coronavirus aid fast.

Americans now check the status of the stimulus payment of $ 1200 through this app anytime from next week.

But there are unlucky ones not to get the stimulus payment or will get it at a later date.  There are many reasons for it, and the unlucky ones could be some of the few among others

But despite some not so lucky to not get the $ 1200 or will get it after some time, this Good Friday good news of some bank accounts getting credited by $ 1,200 is a big relief for millions of Americans during this worst coronavirus crisis times.

USA Stimulus Money: Details of when to get the $ 1200 Coronavirus aid