USA Stimulus Money shows NOT Available STATUS ? How to get, Find the answer 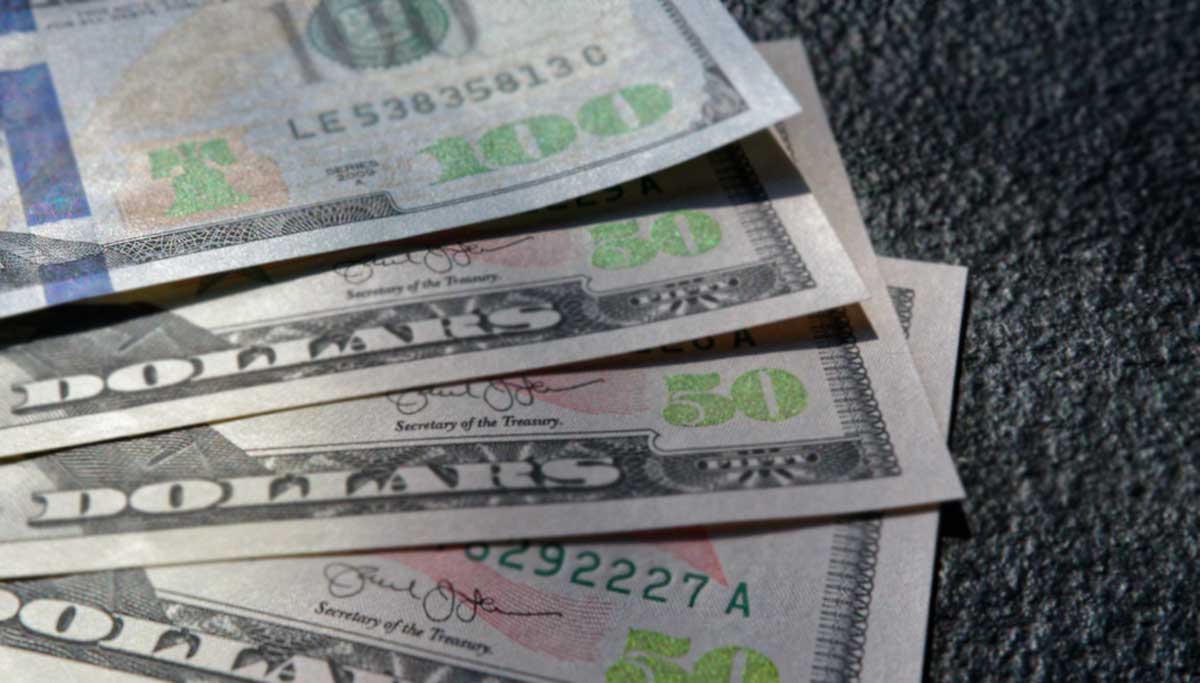 When will I get the stimulus money? It is one question that millions of Americans want to know the answer. With President Trump proudly announcing of Americans receiving stimulus payments, the situation at ground zero is not so. The Treasury secretary announcement on April 13 of 80 million Americans to get stimulus money in the week, is not fulfilled. Millions of Americans are searching their bank accounts, and Get My Payment App in the IRS site, to know the status of the stimulus payment. But most of them until now have not received the payment.

The American government ordered nearly 10 % of its GDP of $ 2.2 trillion for stimulus payments to the Americans. They are all in lockout until May 4 due to the coronavirus crisis.  Being the worst affected country in the world with more than 710,000 people infected and the death toll reaching 40,000 fast, it was the right step by the government.  Also, they were quick enough to send some stimulus payments from Good Friday, April 10. But many experts say that it is only for a few Americans and millions are yet to receive the payments.

Part of Americans who filed their taxes in 2018 and 2019 electronically are the major lucky ones to get the stimulus payment directly in their accounts. But it is that lower-income class  who have not filed the tax returns are in dire need of the stimulus payment. Since there is no job and have been locked down, they are the ones who need the stimulus payment badly to make ends meet.  But with the going situation, they may only receive their paper checks in May and may extend up to September.

Most of them get the message "payment status not available."  Many experts say it is not only because of overload but the technical failure of the system to cater to the need of millions in short notice.  But IRS officials say that the Get My Payment Portal is get updated daily.

Hence it is time to be patient as it is now confirmed that the payment will reach all eligible Americans.  But it may takes few months for it. And only the lucky ones to be on the every week list of 5 million paper check delivery recipients would get it in the coming weeks and others have to patiently wait for their turn to come soon.

USA Stimulus Money shows NOT Available STATUS ? How to get, Find the answer