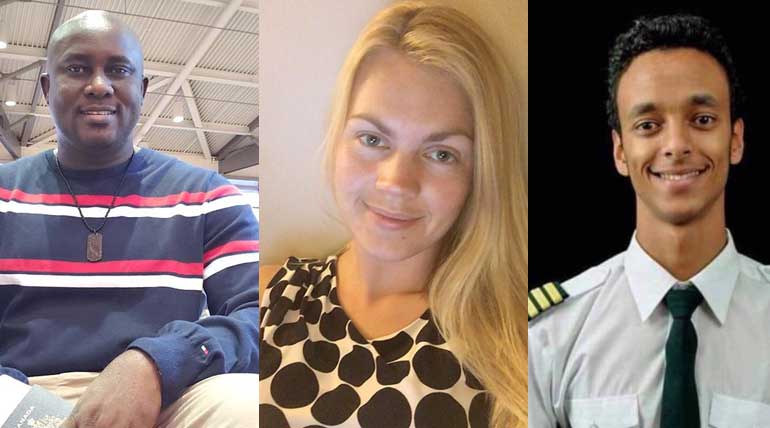 Talk of the town is the Ethiopian Airlines crash which killed 149 on board passengers along with 8 crew members. The Boeing 737 fleet just went down six minutes after taking off and the reason is still in under investigation. Some of the passengers who were on board on the flight are shared.

Professor Pius Adesanmi, the director of Carleton University's Institute of African Studies. Sara Gebre Michael was the lead hostess on board the Ethiopian Airlines Flight302. 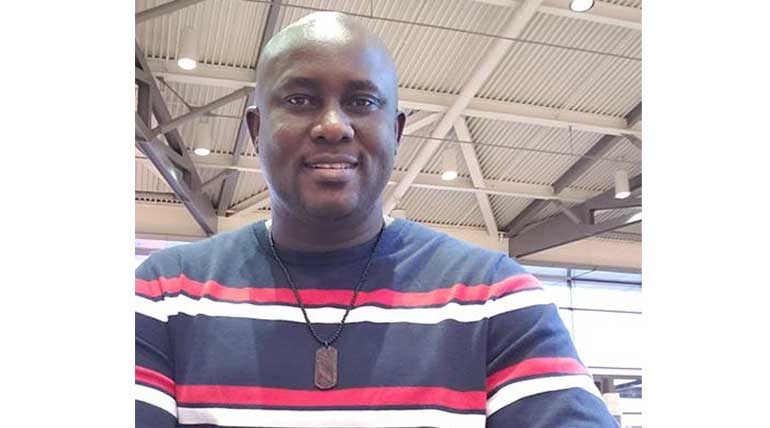 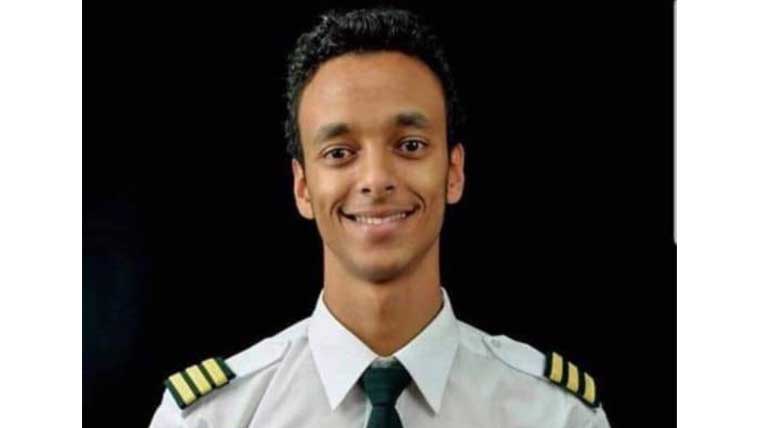 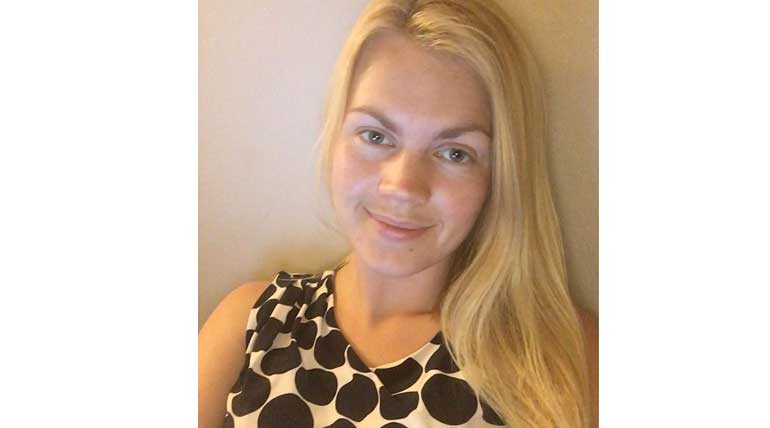