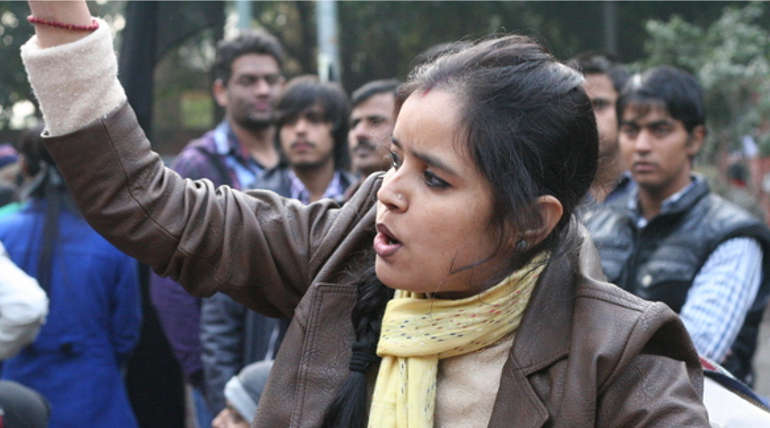 A horrible incident that took place in the Indian state of Uttar Pradesh shook the whole nation and this has raised strong condemnations from social activists.  According to the recent reports, a 35-year old woman was brutally gang-raped and burnt alive on Saturday night.

The incident took place in Sambhal district of Uttar Pradesh where the woman lives with her husband and two children. A 5-men gang had raped the woman when she was with her 10-year-old daughter at her residence. The woman also tried to reach for help from nearby sources but couldn't make it.

After this incident, the woman had called her cousin through phone and said about her situation along with the names of the 5 men who raped her. Before her cousin could reach for help, the 5 men gang returned and took her to the nearby temple where they burnt her alive in the havan kund where the sacred fire is burnt for ceremonies.