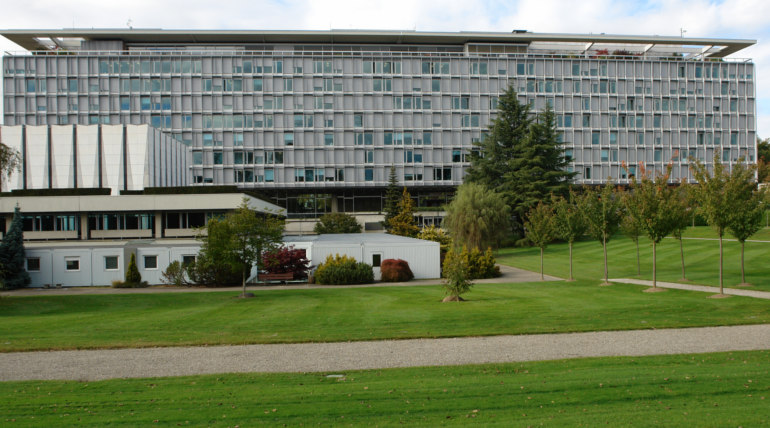 As per the database of the World Health Organization, India has very less density of health professionals. Nonetheless, of employing five million workers, India cannot match the population. The primary concerns for India are the shortage and inequitable distribution of skilled health workers. The government statistics of the country tell that 18% of primary health centres were without a doctor. The significant challenges that India face are the Doctor Density Ratio, Shortage of Medical Personnel, Less public spending, public health infrastructure, low capita health care expenditures, rural-urban disparity, commercial motive, and poor health care ranking.

The doctor density ratio in India is at eight doctors per 10000 people who are against the standard of a doctor per 100 people. In the years, between 2008 and 2015, India public health care spending became staggered at 1.3%. This is way less than the average global average. Because of the inadequate public sector infrastructure, the public is forced to go the private clinics and hospitals. The spending of the patient's money is about 70%, and this is one of the enormous burdens to the people and eventually forcing them into poverty.

Most of the consumers are complaining about the rising costs. India's per capita healthcare expenditures in the world are of the lowest in the world. In India, the contribution to insurance is roughly 32 % whereas it is about 83.5% in the UK. 76% of Indians do not have health insurance.