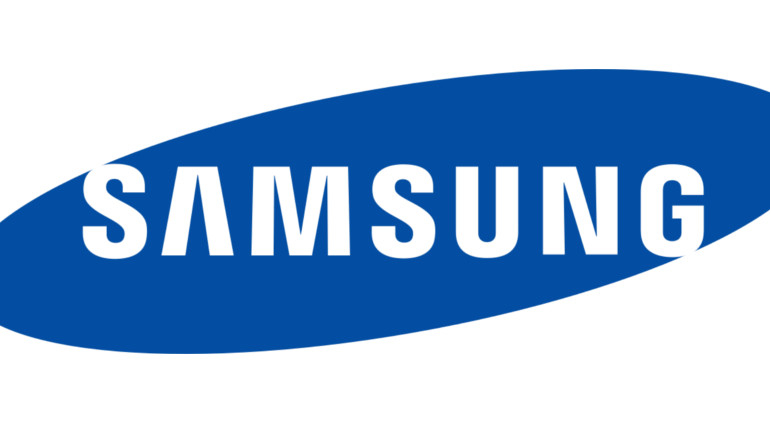 South Korean President Moon Jae-in and Indian Prime Minister Narendra Modi jointly inaugurated the Samsung's mobile factory in Noida near Delhi on Monday. The plant consists of the world's largest mobile manufacturing unit in the world run by Samsung that is investing around Rs. 5,000 crores and this will make India a manufacturing hub in future according to the Government's Make in India policy. Also, this would further enhance the relationship between the two nations - India and South Korea.

On a four-day visit to India, Moon Jae-in said that India holds the second place next to China in the list of mobile manufacturing countries overtaking the USA in 2017. Meanwhile, PM Modi also pointed out that around 4 lakh people were employed due to the increase in the number of factories to 120 in the past four years. The smartphone users count would touch around 350 million benchmark by 2018 end against the existing 300 million.

Samsung's production of mobiles and refrigerators would double in the coming years in India because of the new plant as reported by company officials. Apart from satisfying the need of the Indian market, the mobiles will be exported to neighbouring continents like Europe, Africa and also other Asian countries.