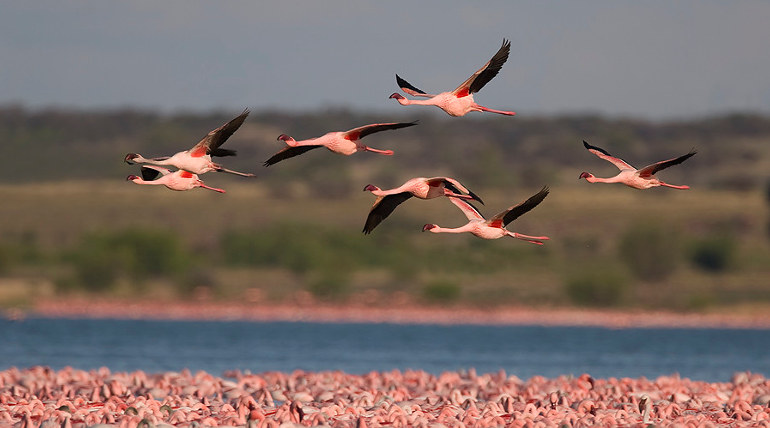 Recently, World Migratory Bird Day was observed. This day helps to raise global awareness about the threats exclusively faced by the Migratory birds, their ecological importance and the need for international cooperation to conserve them. The first World Migratory Bird Day was celebrated in 2006. It was organised by Convention on Migratory Species (CMS), African â€“ Eurasian Waterbird Agreement along with the Environment for the Americans. The theme is â€œProtect Birds: Be the solution to Plastic pollution.

In the year 2017, in the CMS COP 12 in Manila, Environment for the Americas, the Convention on Migratory Species, and the Agreement on the conservation of African Eurasian Migratory Waterbirds came up with the innovative partnership to increase awareness about the plight of the migratory birds across the world. This partnership unites the two world's most massive bird education campaigns. They are the International Migratory Bird Day and World Migratory Bird Day. In 2018, a new practice came up.

According to it, one single day as World Migratory Bird Day was adopted and was observed on two days a year which falls on the second Saturday of May and October. The Convention, Conservation on Migratory Species in under the aegis of United Nations Environment Program. This is referred by another name which is the Bonn convention. It serves as a global platform for the sustainable use of migratory animals and their habitats and also brings the States through which migratory animals pass.