World Trade Organization: All You Need To Know about the Recent Negotiation 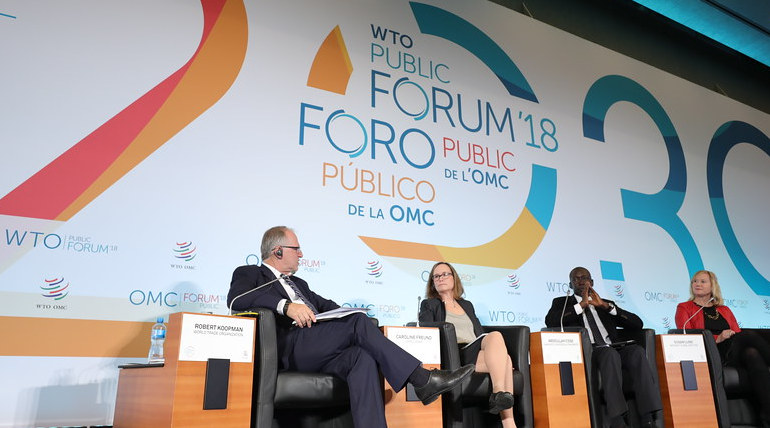 On May 13 and 14, 2019, India is all set to host the second mini-ministerial meet of the World Trade Organization. The 12th ministerial meeting is to be held at Astana, Kazakhstan in June 2020. Thus, the meeting in India will be a preparatory meeting to come up with solid plans in the next year. The 11th ministerial meeting that was held in Buenos Aires was a complete collapse. Nevertheless, all the members of the WTO tried hard. After this, the mini meeting in India is seen to be very important. There is a line of features to be discussed.

Under this clause, if India breaches 10% limit than all other countries will not take action under the WTO dispute settlement mechanism. In 2014, India forced all the developed countries that Peace clause will remain until a permanent solution is found.

World Trade Organization: All You Need To Know about the Recent Negotiation