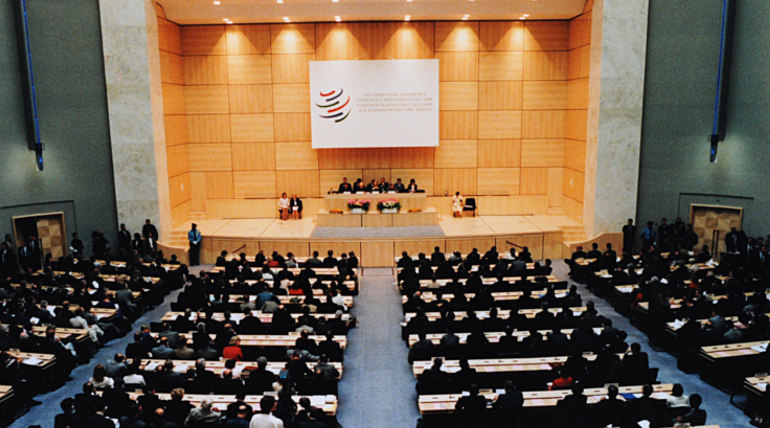 World Trade Organization's Preparatory meeting is on in India. This meeting is set to discuss many important issues that will find a place in the 12th Ministerial meeting Conference that will be held at Astana, Kazakhstan. This mini-ministerial meeting will help in setting up a common agenda in the Ministerial Conference thus; it gains a lot of significance. The major topics would be the interests of developing and developed countries, the accusation by the US that developing economies benefit from the exemptions meant for poorer countries.

The US leads the developed countries and India leads the developing countries. The US has already refused to reduce the subsidies and also to draw a permanent solution to the public stock holding with a central to developing and less developed countries. Developed nations have proposed to talk on a nascent issue like investment facilitation, rules of e-commerce, gender equality, subsidy on fisheries. Developing countries are on their rudimentary dictums.

The expectation is that the meeting may lead to policy guidance on issues such as global norms to protect traditional knowledge from patenting by corporate, protection through subsidies, e-commerce, food security and continuation of special and differential treatment to poor economies. India's peace clause, developed countries' nontariff measures, etc. It is a good time for the developed countries to voice their concerns a push a stable and transparent environment.