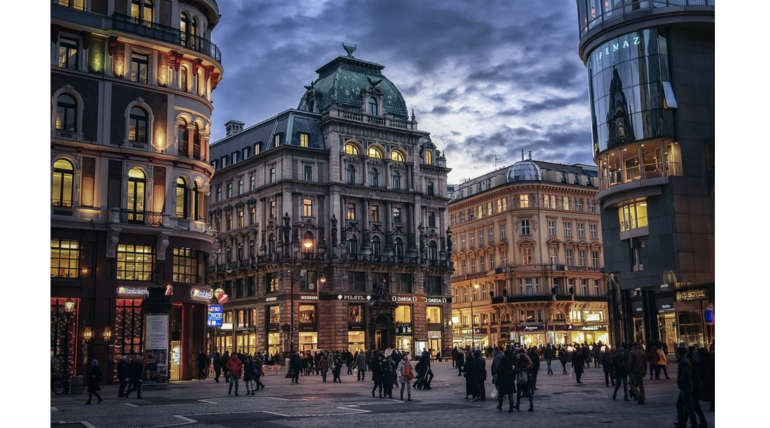 The Economist Intelligence Unit has compiled a list of Topmost Liveable cities of the world according to the factors such as living standards, crime rate, transport and infrastructure of the city, educational access for the people, healthcare and also considering the political and economic stability of the city building a score out of 100.

Ending the continuous 7 years streak of Melbourne is at the top of the list, Vienna acquired the first rank of being the most liveable city in the world. The Capital City of Austria has become the first European city to top the list with 99.1 points. Melbourne with 98.4 points is pushed to the second spot and Japanâ€™s Osaka city is placed at the third spot in the list.

Australia and Canada have the most number of cities in the Top 10 list with had Melbourne (2nd), Sydney (5th), Adelaide (10th) for Australia and Calgary (4th), Vancouver (6th) Toronto (8th) for Canada. These cities have an average of 3.2 to 4 people population per square kilometre while the two cities of Japan in the Top 10- Osaka and Tokyo (7th) has the highest average of 347 people per square kilometre.

In this complete list of most liveable cities, the cities with least score making as worst liveable cities were compiled in which the Damascus of Syria is said as the worst city to live followed by Dhaka, Lagos, Karachi and Port Moresby.