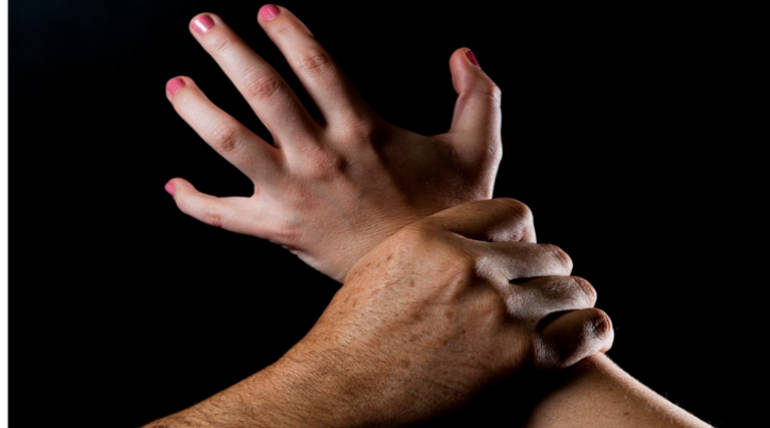 A 24-year-old man was arrested for raping his granny on a day when they both were alone at home. He broke into the old woman’s bedroom hut with plastic covers on his feet to hide finger prints and raped her by threatening to kill her. The incident took place on Wednesday and police complaint was filed to arrest the criminal. The incident took place is Kezi, Zimbabwe.

It is bad that the family members know who the rapist is, from the first day but they did not reveal to the police in order to save their family member said the Police chief Nyangazonke. He also blamed that the drug and alcohol abuse is one reason for the increase in rape cases and especially the relatives.

The Chief advised the parents to grow their young children with family values and old culture to respect the elders of the family and act with dignity. These incidents show the bad side of a community and spoil the family values. The Matabeleland South Police have arrested the young man. The Police department said in the press meet not to leave such old people alone, as they won’t even be able to defend themselves from such situations.