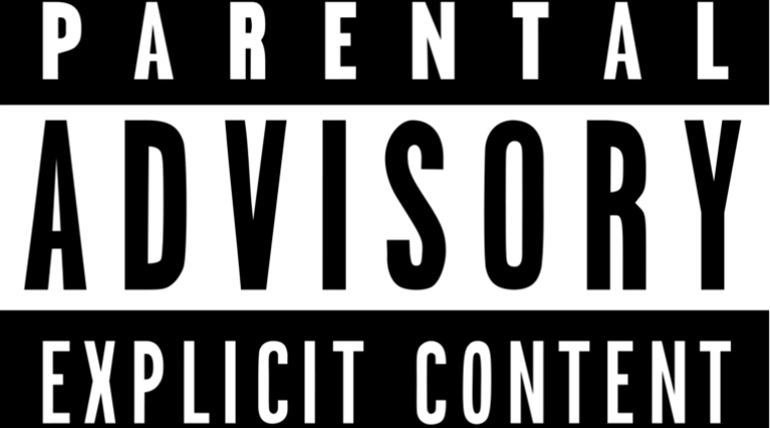 It’s been half a century since the MPAA Rating system came into existence and the categorization of movies with age restrictions is a great move for the parents. Back in 1968, the rating system started and has rated about 29,791 films so far among which 17,202 titles were rated R, ensuring the guidance of an adult with the audience below the age of 17.

The increased count of R-rated films is also due to the absence of the rating between the PG and R until 1984 where most of the films received R rating. The category came into existence in the year that made a revolutionary move for rating systems in Hollywood. Most of the films today prefer PG-13 which prefers most of the high budget record holders in the Hollywood box office.

The year 2003 is the one which had the most number of R-rated film releases, where 645 films making 68% of the total films of the year were rated under the category. Terminator 3, Matrix films and The Last Samurai are few popular R-rated films of that year. Since 2000, the count of PG-13 films never came below 200 per year and such is the influence of the highly preferred rating.

Though R-rated stuff is the fans’ favorite to witness a bloodsucking raw visual, the PG-13 rating comes as family friendly enabling the general audience to visit theatres. The rating had the most number of films by 2005 with 232 movies and the first PG-13 rated Harry Potter film came that year titled Harry Potter and the Goblet of Fire along with sensational films Star Wars 3 and Batman Begins.

Meanwhile, most of the parents strongly agreed that ratings for a film are helpful tools for preferring movies when surveyed with more around 1600 parents. The classification of movies as per the rating was agreed to be accurate by 88% of the parents in the survey. 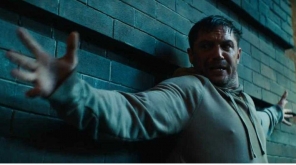