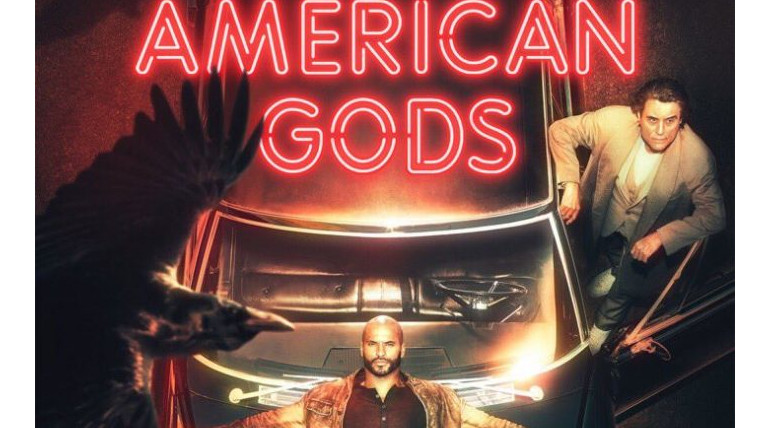 Neil Gaiman's novel American Gods which was adapted as TV Series in the same name had been critically acclaimed. Now the much awaited season 2 had got the release date. It is set to be on screen from March 10th.

The debut American Gods on April 2017 is based one of the best-sold Novel which was well received by the audience and much acclaimed. Season 2 will be continued where the debut show was left. Season 2 teaser got the overwhelming response which was released in October.

The show will be started on Sunday, March 10th at 8 pm. The first season showed Shadow Moon (Ricky Whittle) who was a prisoner hired as a bodyguard for Mr. Wednesday (Ian McShane) who is traveling across the country for a secret mission.

There were a lot of conflicts and issues passed away behind the season 2. It is said the developers of debut American Gods, Bryan Fuller, and Michael Green were departing, but their conflict came to the end and they continued to work together. The initial production began in April 2018.  It was also reported that Starz and casts were unhappy with Alexader's direction. But beyond these all conflicts finally the much-awaited series got the new poster and release date. 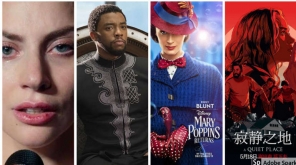 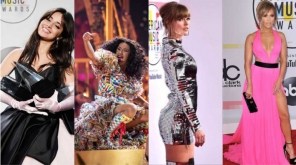