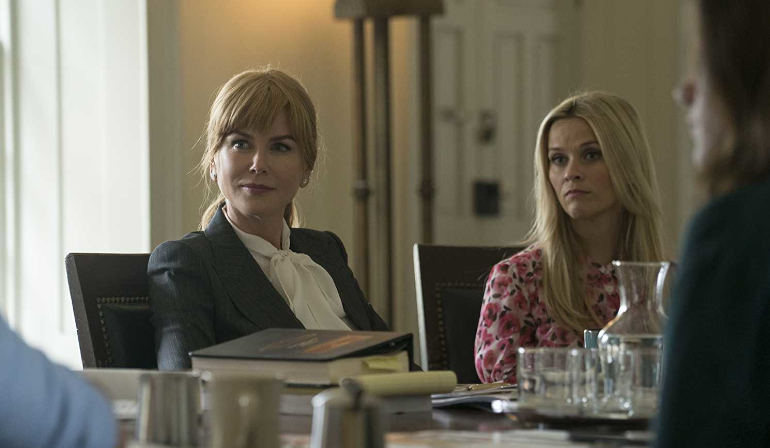 Nicole Kidman, during her interview for the Variety magazine, revealed that it is unlikely that the next season for the series Big Little Lies will happen and about the second season that is yet to have its' premieres.

The first season of successful Big Little Lies starring Nicole Kidman was based on the Liane Moriarty's novel and the second season is looking for a big launch. The much awaited second season is marking the return of the favorite series but talking about the future seasons for the series, Nicole said "I think it would simply be hard to get the whole group together. But we would love to do it". 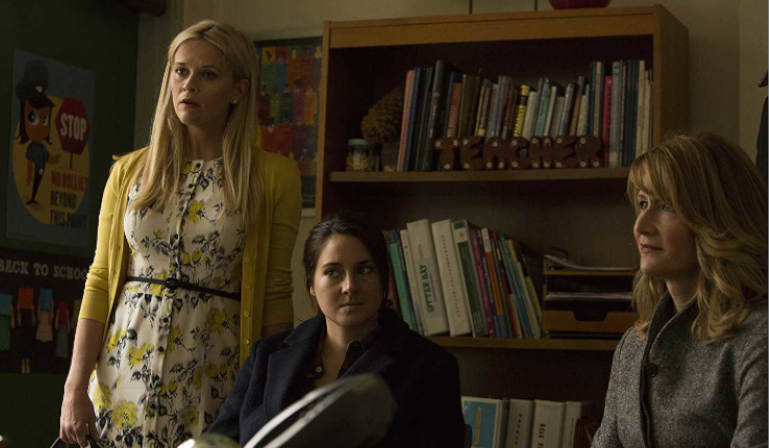 Speaking about the legendary actress Meryl Streep, Nicole Kidman showed her inspiration over the three-time Oscar winner and about her entry in the series. She goes, I suppose now I have to join you. And we were like, What? That's how much she wanted to support us", said Kidman.

Jean-Marc Vallee is directing the series and the season 3 is set to premiere by next year in HBO. The recent cover story of Nicole Kidman for Variety is making rounds on the Internet. Click the link to read about her few highlighted parts of the interview. 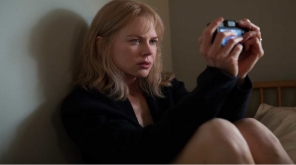