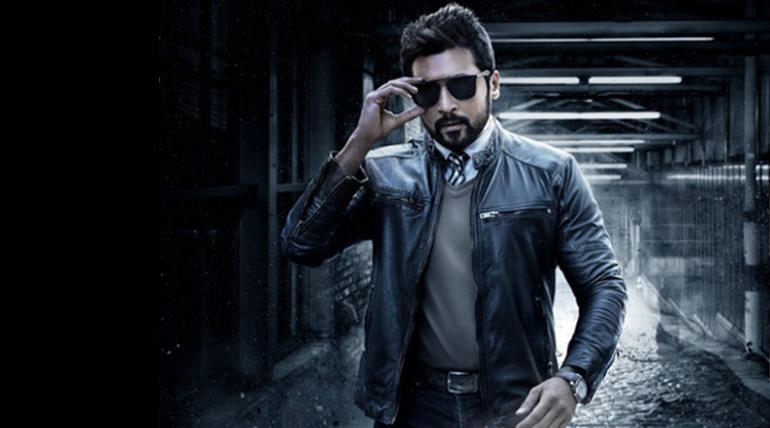 The much-anticipated combo Suriya - KV Anand's upcoming film is under making and it is already reported that the director published a poll on Twitter, asking the suggestion of fans for the movie title. The movie which is tentatively titled as Suriya 37 is being shot all over India in various locations with a pan Indian star cast including Suriya, Mohanlal, Arya, Boman Irani.

The poll by director KV Anand suggested the titles, Meetpaan, Kaapaan and UirKa making it a day lasting poll. The director also interacted with fans on Twitter and was seriously asking for an apt title for Suriya 37. Fans were all excited to vote for their favorite title and people also suggested some different titles apart from the poll.

After the poll got ended a moment back, the results showed UirKa dominating the poll with 50% among the 47,851 votes polled in total. Kaapan and Meetpaan got 30 and 20% of the votes respectively. The director thanked the audience for all their opinion and announced that the title will officially be launched on the New Year day, January 1, 2019.

KV Anand tweeted, "Thanks for your opinion on #Suriya37 title. We will come back to you with the right title on 1st Jan 2019" (tweet is not spell-checked). While the film is currently planned to be released by late 2019, the star's next film NGK is just a few more days of shoot left to get ready for the release. The powerful actor-director combo of Ayan and Maatraan fame is looked forward to delivering another commercial pot-boiler after quite a long gap.

Thanks for your opinion on #Suriya37 title. We will come back to you with the right title on 1st Jan 2019