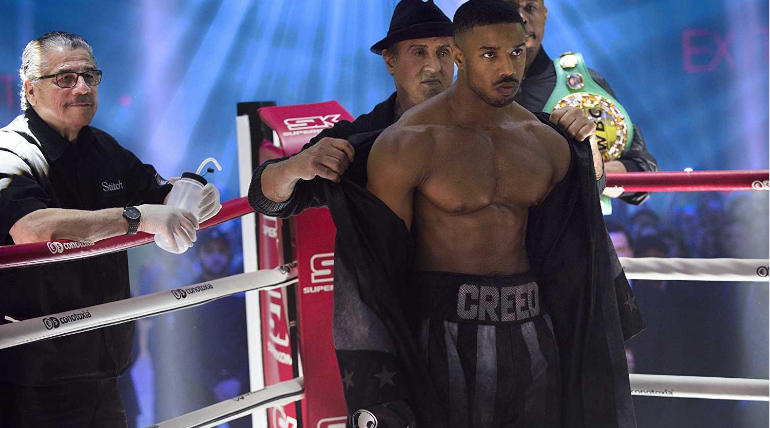 While Creed 2 is rocking in theatres worldwide, here we publish the current trending IMDB poll for the favorite Rocky movie of all-time. Rocky films are always an entertainment par motivational drug for fans as it remains as one cult franchise in the history of cinema.

The first Rocky film which released in the year 1976 stays as the people's favorite as a surprise and with that alone. The film also can be taken as the most successful and praised movie in the whole franchise. It is tough to replace the first film directed by  John G. Avildsen and as always written by Sylvester Stallone.

The recent sequel of the spin-off series from Rocky, Creed 2 is running very well on a positive note although the critical reception is lesser than the previous part got. Officially Rocky has retired as a fighter and fans are now seeing the actor behind the fighter, Adonis Creed who is the son of his late friend Apollo Creed.

With 8 films released so far in the franchise apart from the box office and critical calculations, here we discuss the favorite part that is celebrated by the people till now. The latest film deals with the return of rival sons of Creed and Drago from the fourth part of the series. 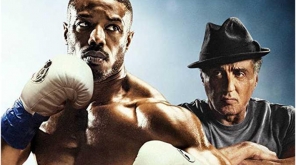