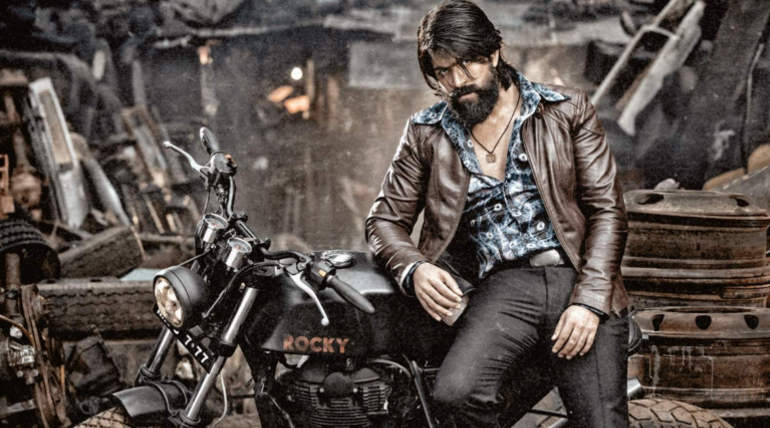 The sensational Sandalwood film of last year, KGF which just zoomed past 50 days of theatrical run. Chapter 2 of KGF is undoubtedly the most awaited upcoming sequel of India after the highly successful first part. Yash as Rocky Bhai has tasted aPan-Indian success across the nation with Hindi, Tamil and Telugu dubbed versions. Now all eyes are on the 2nd chapter which is awaited to complete the story.

The shoot of the second part is announced to be commenced by April first week and is expected to be completed before the end of the year. The portions in the Kolar Gold Fields which were loved in the first part is expected to be shown extensively in Chapter 2 exploring on how Rocky saved the people out there for getting away from the hell. Yash is all set to go on floors this time with a bigger hype and confidence.

Yash is an interview said that they approached Bollywood actor Sanjay Dutt for a pivotal role in their film, but things didn't go well due to various reasons. Now after the success of the first part, it is been speculated that Sanjay might agree to play a role in the film and it would be a great boost for the Hindi territories with a popular star in the big sequel.

The film is looking for an early 2020 release as per sources, as the post-production would take quite a time for the completion. The pressure on the team along with a lot of confidence has increased as the sequel should stand with all the hype and build up given in the first part. Official updates are awaited from the team regarding shoot and release plans.

KGF is Out on Amazon Prime in Kannada, Telugu, Hindi, Tamil and Malayalam Online.