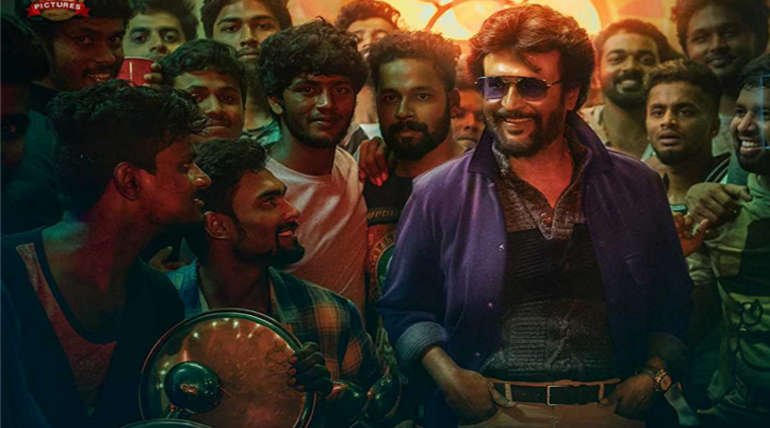 Karnataka distributor Jack Manju alias Manjunath said that they decide to release the Kannada version of Petta little delayed. He mentioned in an interview that no one can else dub instead of Rajinikanth and it will take a little time. The Kannada version of Petta will release two weeks later. Only some big star's Tamil films found release in Bangaluru and in some parts of Karnataka so far, Petta expected to release simultaneously but failed for this reason. Manjunath said that a simultaneous release would have been ideal. We tried hard but since it was not planned when the film was being made, we could not.

Petta Bangalore Bookings heat up with Sold Out Shows

In Bangaluru the ticket reservation for the movie already started. But simultaneous release would help the Kannada version to gain a significant number of screens. Many Rajinikanth film released previously in Karnataka simultaneously, but Karthik Subburaj's Jigarthanda was remade in Kannada. His recent movie Mercury was also dubbed into Kannada as it is the movie without dialogues(Silent movie).