NTR Kathanayakudu Rocking Domestic and US Ticket Booking, Leaves Petta and VVR Behind 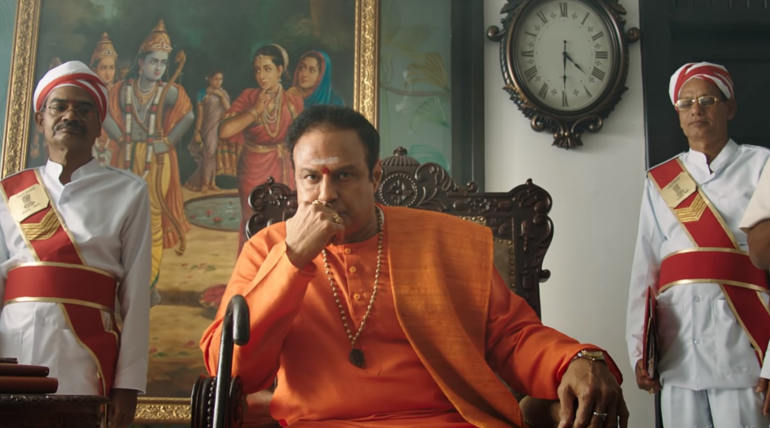 Nandamuri Taraka Rama Raoâ€™s biopic movie N.T.R: Kathanayakadu is releasing for Sankranti special on January 9, 2019. The film is having a huge expectation as it is the story of the most celebrated star of the Telugu state history ever. Balakrishna plays the role of NTR in this most awaited biopic and Balayya impressed everyone with his looks and performance in the trailer already.

Ram Charan film Vinaya Vidheya Rama is also releasing on the same day and having a pretty good hype but not much comparing the actorâ€™s previous blockbuster film Rangasthalam. Also, Rajinikanth starrer Tamil film Petta is also dubbed and to be released in Telugu on January 10, 2019. The film is having huge hype yet struggling to get enough screens in Telugu states.

In the United States, NTR biopic is the top crowd puller as of now going by the pre-sales of tickets. The screen count is huge for the film in Telugu states, Karnataka and U.S. dominating the other releases. N.T.R: Kathanayakadu is estimated to have collected $120k from 92 locs and Petta is reported to have made $105k from 80 locs so far in the United States.

Meanwhile, Ram Charan film and Ajith starrer Viswasam is having a poor response in the U.S. and hoping to pick after movie release depending on the word of mouth. Bookings are slowly starting in Telugu states for the NTR film while Petta Telugu is waiting to start after the confirmation of screens amidst the Tollywood pressure. Click here to Book Tickets for NTR Kathanayakadu through BookmyShow.

NTR Kathanayakudu Rocking Domestic and US Ticket Booking, Leaves Petta and VVR Behind