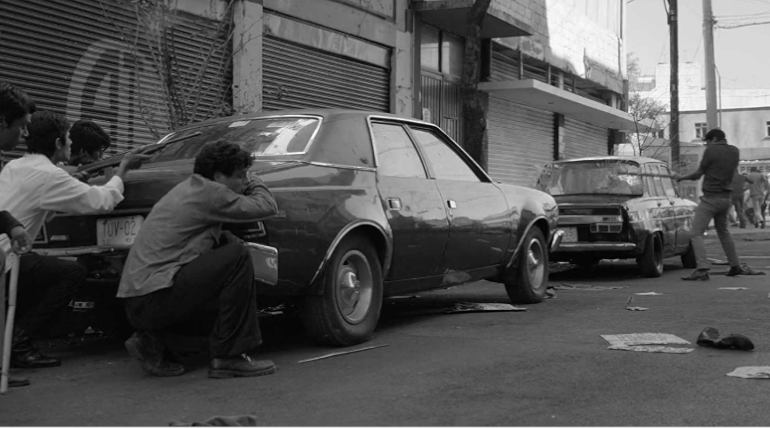 The Alfonso Cuaron's acclaiming award picture Roma is receiving rave reviews all over the world and the recent news is that the film will have an expanded theatrical release by the Netflix. The Mexican movie is a top award contender of this year and already running in the screens of New York, Los Angeles, Mexico City, London and Toronto across the U.S.

Now the film is set to expand in the U.S. with 100 locations and also 200 more locations all over the world. Roma already faced some release issues with the theatre chains in Mexico due to the Netflix-Cinepolis standoff. After all those problems, now it is spreading the wings across the world by the black and white picture.

Roma is the award favorite picture of the year and is the top contender to be the best foreign language film of the year. It is also believed to take part in the Best Picture category too like the previous foreign films Life Is Beautiful, Crouching Tiger, Hidden Dragon,  Letters From Iwo Jima, Babel, and Amour which had a chance to be the nominees.

The film is releasing in more locations this weekend for the theatre viewings of the highly acclaimed picture and it is streaming on Netflix from December 14, 2018.