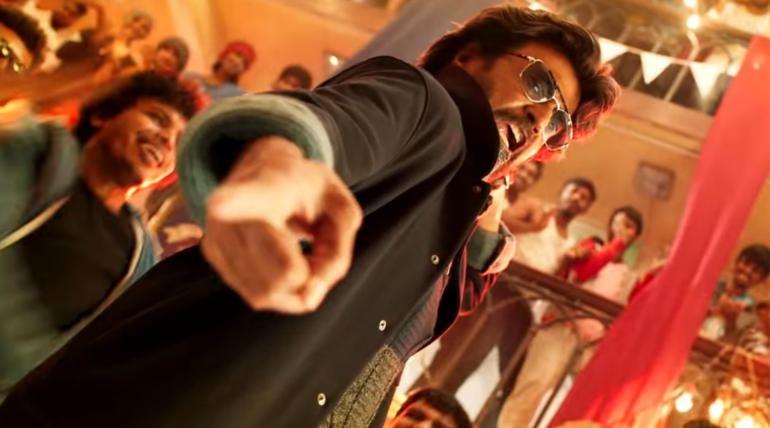 The much awaited official video song of Marana Mass from Petta is finally out and Superstar Rajinikanth as always takes the social media by storm. The mass folk from Anirudh with electrifying Rajinikanth on screen is stunning in the small screen too. The movie is running successfully in theaters becoming a profitable film for the makers.

Petta opened with good response from the audience getting a worldwide reception after the magnum opus 2 point 0 for Rajinikanth. To say the least, this is the solo Rajinikanth film which tasted success after a really long time. The film grossed more than 200 crores worldwide within a few days from the release and also crossed the 100 crore mark in the state of TN.

Rajinikanth is next getting ready for the film with AR Murugadoss which is believed to have a strong political flavor. The maker after a set back with is previous films Spyder and Sarkar have got the opportunity of directing with the Superstar actor. Other details of the film are not yet revealed while is speculated that the film is eying for a Diwali release to clash with Thalapathy 63 film directed by Atlee.